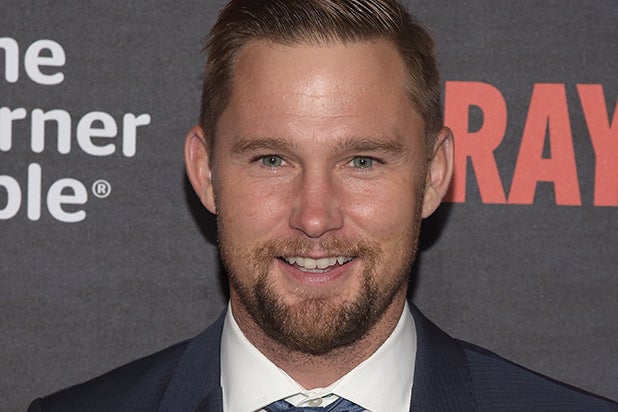 “The Hurt Locker” star Brian Geraghty has joined the cast of NBC’s “Chicago PD” as a new series regular, TheWrap has learned.

Geraghty will play Sean Roman, a new beat cop on the show, joining the likes of Jason Beghe, Sophia Bush, Jon Seda and Jesse Lee Soffer when the “Chicago Fire” spinoff returns for its second season this fall. Roman will be partnered with Burgess (Marina Squerciati), who has a new partner because her former partner Atwater (LaRoyce Hawkins) has been promoted upstairs to Intelligence.

“Chicago PD” follows District 21 of the Chicago Police Department, which is made up of two groups – uniformed police officers and the Intelligence Unit, which tracks the city’s major crimes like drug trafficking and high profile murders.

Geraghty broke out as Specialist Owen Eldridge in Kathryn Bigelow‘s Oscar-winning “The Hurt Locker” opposite Jeremy Renner and Anthony Mackie. He has also done recurring arcs on “True Blood” and “Boardwalk Empire” since then. He’s repped by UTA and Management 360.