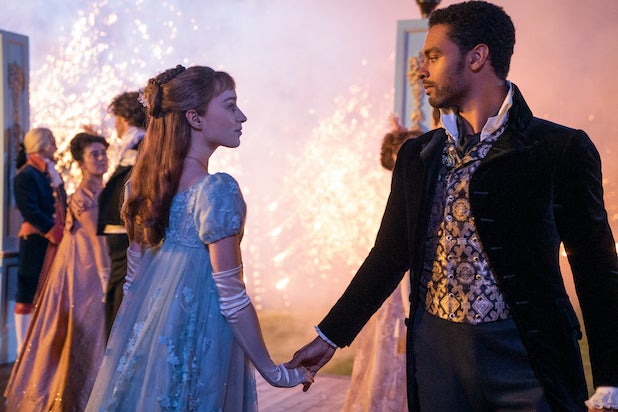 Netflix’s hit “Bridgerton” has cast its female lead for Season 2.

“Sex Education” alum Simone Ashley will star in the new season as Kate Sharma, the main love interest for Jonathan Bailey’s character Anthony. Per Netflix, Kate is described as “a smart, headstrong young woman who suffers no fools–Anthony Bridgerton very much included.”

Based on Julia Quinn’s series of historical romance novels, each season tells the story of a different Bridgerton sibling’s romantic journey. Season 1, based on the first entry in Quinn’s series “The Duke and I,” starred Phoebe Dynevor and Regé-Jean Page as Daphne Bridgerton and Simon Basset, a.k.a. the Duke of Hastings.

Season 2 will be based on the sequel, “The Viscount Who Loved Me.” Production on the new episodes is slated to begin this spring in London.

“Bridgerton” was created by Chris Van Dusen, who also serves as showrunner on the eight-episode drama. Van Dusen executive produces along with Shonda Rhimes and Betsy Beers, under their Shondaland banner for Netflix.

Last month, Netflix said a record 82 million households watched the first season of “Bridgerton” in the first 28 days following its Christmas Day 2020 launch, making it the top show in Netflix history by that metric. (Netflix counts a view whenever someone watches at least two uninterrupted minutes of a show or movie.)

See Ashley in “Sex Education” below. 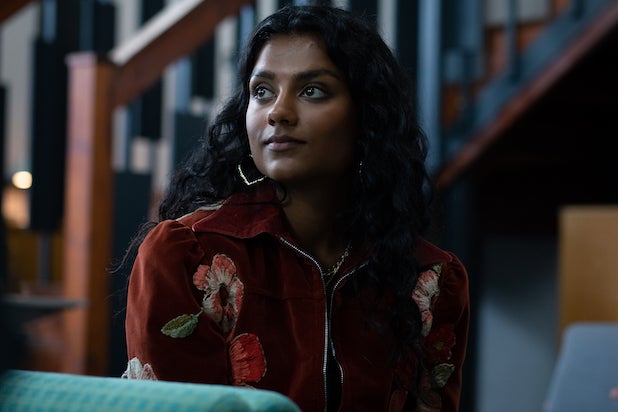