The 2016 edition of the Britannia Awards will take place on Friday, October 28, 2016 at the Beverly Hilton.

The British Academy of Film and Television Arts Los Angeles (BAFTA LA) are amongst the earliest groups to plant their flag on the 2016-17 awards season calendar, making this announcement on Wednesday morning nearly nine months before the event.

“We celebrate excellence with laughter, tears and more than a few surprises, in a way only the Brits can,” Kieran Breen, BAFTA Los Angeles Chairman said in a statement.

Also Read: Here's Every Change Hollywood Hasn't Made Since #OscarsSoWhite 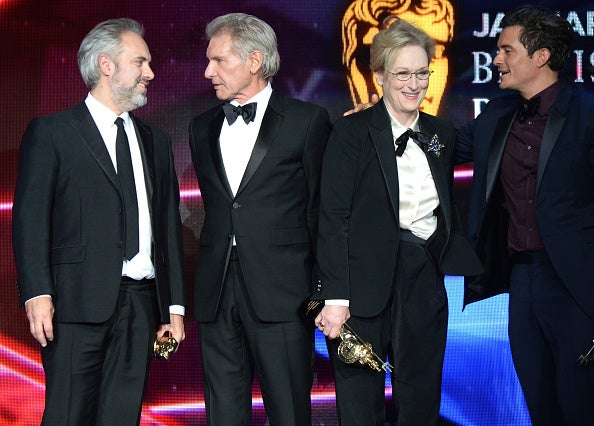 In 2015, those surprises and laughter included Samuel L. Jackson commanding the room to “Sit the f— down” via a taped message at the top of the show and Seth MacFarlane‘s bawdy introduction of Amy Schumer. “Amy’s vagina is like Benghazi,” he said. “A few years ago nobody knew where it was, and now your dad’s mad about it.”

“We can’t wait to reveal what is in store for this year,” Breen said. 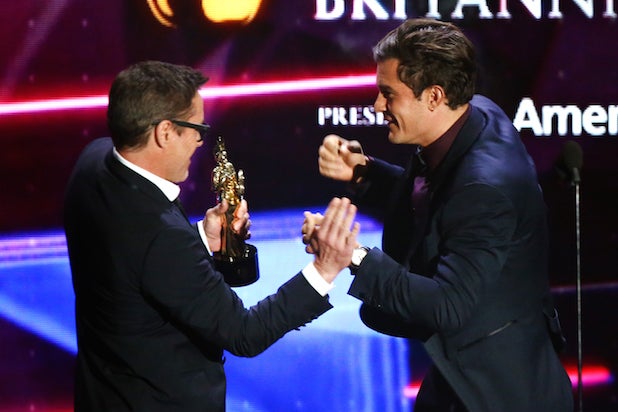 Without a host to announce, sponsors to promote, or a handle on which actors and filmmakers will figure in to the next awards season race this early, BAFTA appears to be making this early play to avoid a conflict and hold their date.

This past October 30, the stacked Britannia Awards (Harrison Ford, James Corden, Meryl Streep, Sam Mendes) and the American Cinematheque tribute to Reese Witherspoon and Jeffrey Katzenberg went head-t0-head at the same time a mile away from each other at the Beverly Hilton and Century Plaza in Century City, respectively. 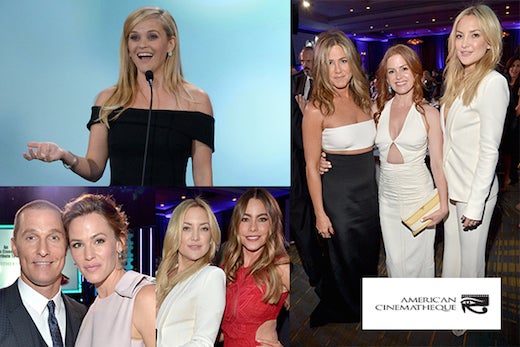 The scene at the American Cinematheque Award on October 30, 2016, as the Britannia Awards took place a mile away. (Getty Images)

On its face, the double-bill was a needless and avoidable conflict of two industry-heavy events. That same Halloween weekend also saw the Hollywood Film Awards jockeying for early awards season relevance and clout, creating a caucus weekend of primordial October awards stew. For context, this was the same weekend that daylight savings time ended. It was early.

Now, BAFTA’s early announcement for this year seems to be a direct response to that increasingly crowded calendar, but it is not a sure-fire strategy .

Because the American Cinematheque Award and others should be ultimately dependent on one or two desired A-list marquee honorees’ availability, the talent world order for non-voted, often negotiated awards shows dictates that organizers create their internal schedules in pencil, ready to erase and move until desired talent bookings and accompanying dates are etched in stone.

BAFTA and the American Cinematheque would disagree. There will not be a conflict this year.

The other tentpoles in BAFTA’s 2016-17 awards season schedule are the popular BAFTA Awards Tea on the Saturday of Golden Globes weekend and the EE British Academy Film Awards in London on February 12, 2017.

This year’s BAFTAs in London are on February 14.

Who's Boycotting Oscars So Far - And Who's Just Mad (Photos)