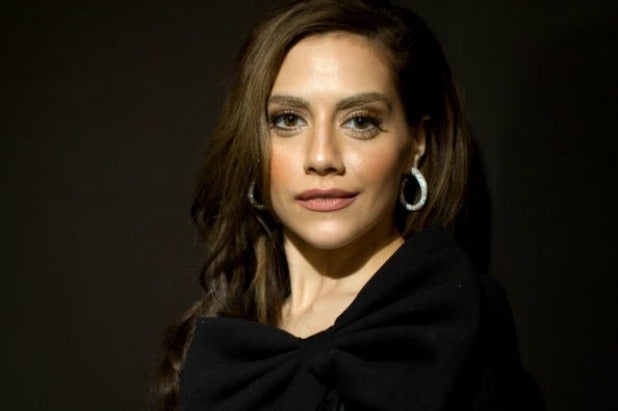 The company’s self-distributed thriller, which wrapped shortly before Murphy’s 2009 death, is set to debut on April 4 at the Regal Valley River Center 15 in Eugene, OR. to honor where it was shot.

The indie will be available April 11 in nine other theaters in various cities, including Portland, OR. and Vancouver, WA., and will expand to eight more regional theaters the following week before a very a being released in two theaters in Idaho and Alaska on April 25.

“Something Wicked,” directed by Darin Scott and written by Joe Colleran, centers on a pair of newlyweds whose gruesome secrets from their past collide with sinister forces of the present to ensure they do not live “happily-ever-after.”

Murphy died in her Los Angeles home on Dec. 20, 2009 at the age of 32. The L.A. county coroner determined her accidental death was caused by community acquired pneumonia complicated by iron deficiency anemia and multiple drug intoxication.