This story about “Broad City” first appeared in the Comedy/Drama/Actors issue of TheWrap’s Emmy magazine.

Comedy Central’s “Broad City” is so aspirational in its narrative about two twentysomething New Yorkers, it’s hard to think of the series as anything but a bunch of beginnings. Still, creators Abbi Jacobson and Ilana Glazer are packing up their starter apartments, dismantling bongs, deleting Tinder accounts and heading into adulthood.

The upcoming fifth season will be their last, and it will not shy from emotion as it continues to deliver smart and absurdist comedy.

“I feel like we always try to write the funniest [story], but heading toward the ending is going to be pretty heavy, and everyone is going to know it when the season starts,” Glazer said. “There’s a lot of growth in the upcoming season.”

Also Read: 'Broad City' Creators Say They Were Forced to Edit a Donald Trump Punchline -- and Made It Better 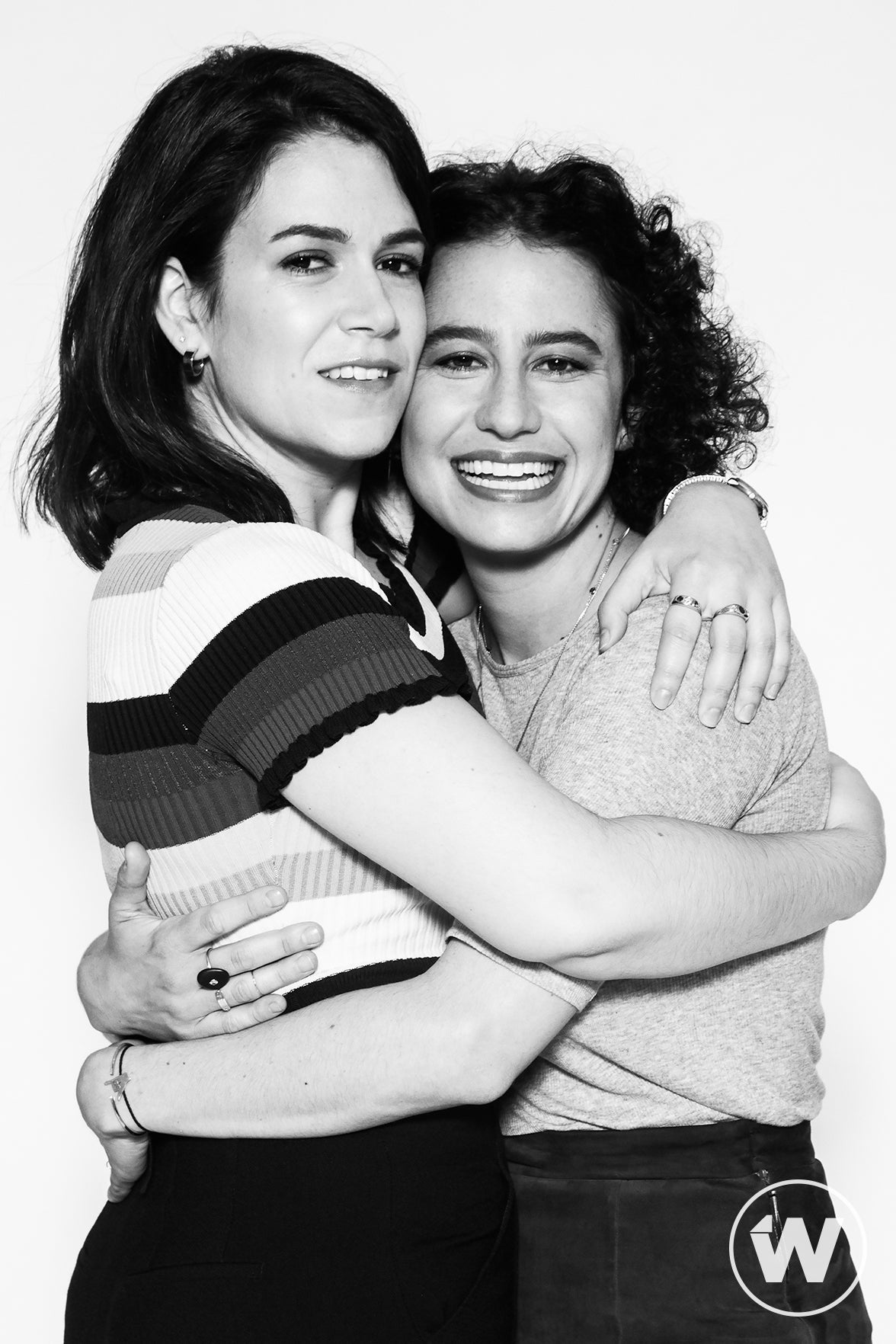 This past season, their fourth, hinted at that growth. The duo have always played heightened versions of themselves, hustling in the big city and looking for personal fulfillment while trying to make ends meet.

In Season 4, Abbi and Ilana drew strength from their friendship to grapple with a hostile culture for outspoken women, cope with both family loss and depression and slowly but surely inch away from their more impulsive millennial ways.

They’re banking money instead of overdrafting their checking accounts, for instance, and old flames are piling up, occasionally with some regrets. They’re confronting the idea of thriving, not surviving. 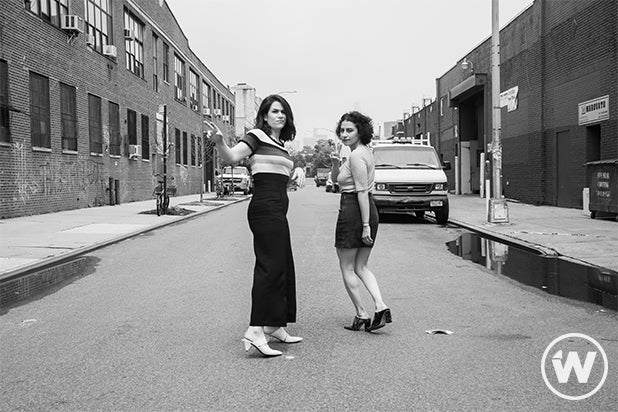 “We’re getting older, too,” said Jacobson. “We’re going through these big changes just like they are, so it’s natural that it’s reflected in our storytelling as well.”

The series made national headlines before it started airing, when the creators said they would bleep mentions of President Trump’s name like they would any other obscenity. At last year’s Television Critics Association convention, Glazer said the decision was made because the showrunners didn’t want to share airtime with the political leader whose oversaturation they found “gross.”

“We never plan stuff to be stunty,” Glazer told TheWrap. “We find out what people react to the most when the show comes out.”

Also Read: 'A League of Their Own' Series From Abbi Jacobson of 'Broad City' in the Works at Amazon

But there’s irrefutable proof that the stars are bumping up against the challenges of modern women. Take the episode “Witches,” a meditation on female power in the age of Botox. The show, which stages a massive bonfire ritual in Central Park where woman of all stripes deliriously claim their power, plays less like a satire of a Breitbart editor’s worst nightmare and more like a rousing commitment to intersectional feminism in the age of #MeToo and the president they dare not name.

This year their onscreen alter egos also tripped on acid, survived a bedbug infestation, lobbied to live in a Florida retirement community, worked out with Shania Twain and solved an attempted murder with guest star Steve Buscemi — because this is still the “Broad City” you know and love.

The continuity extended to guest stars. The series paid off a four-seasons-long joke about Twain by having her appear. RuPaul returned as Ilana’s boss on her job slinging sushi. Fran Drescher, Jane Curtin, Mike Birbiglia and Sandra Bernhard also popped up.

As Jacobson and Glazer look at the exit sign, however, expect fewer cameos and a deeper focus on the characters they’ve built over the years.

“Weirdly, this season more than ever is a little less of that,” said Jacobson. “We’re so excited about some of the people we have in mind, but it feels so centered around the girls and the recurring cast.”

Read more of the Comedy/Drama/Actors issue of TheWrap’s Emmy magazine.