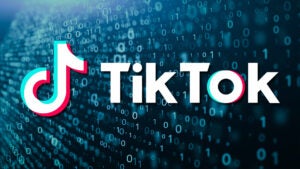 The College Football Playoffs (CFP) National Championship Game aired last night on ESPN, drawing eyeballs (mostly males) away from broadcast television. The No. 3-ranked Georgia Bulldogs beat up on the top-seeded Alabama Crimson Tide, 33-18, on Monday. It was Georgia’s first national title since 1980.

At least CBS had the good sense to air all reruns on Monday. Find last week’s initial Nielsen numbers here for a week-to-week comparison.

We’re awaiting CFP National Championship Game ratings. Final figures for both broadcast and cable should be available later on Tuesday. 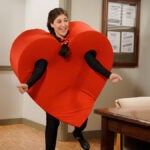 For ABC, “The Bachelor” from 8 to 10 averaged a 0.7 rating and 3.1 million total viewers. An encore of Steve Harvey’s new courtroom show aired at 10 o’clock.

CBS and NBC tied for third in ratings, both with a 0.3. CBS was second in total viewers with 3.3 million, NBC was fourth with 1.7 million total viewers. 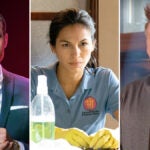 Also Read:
Inside Fox’s Up and Down Ratings Start to 2022