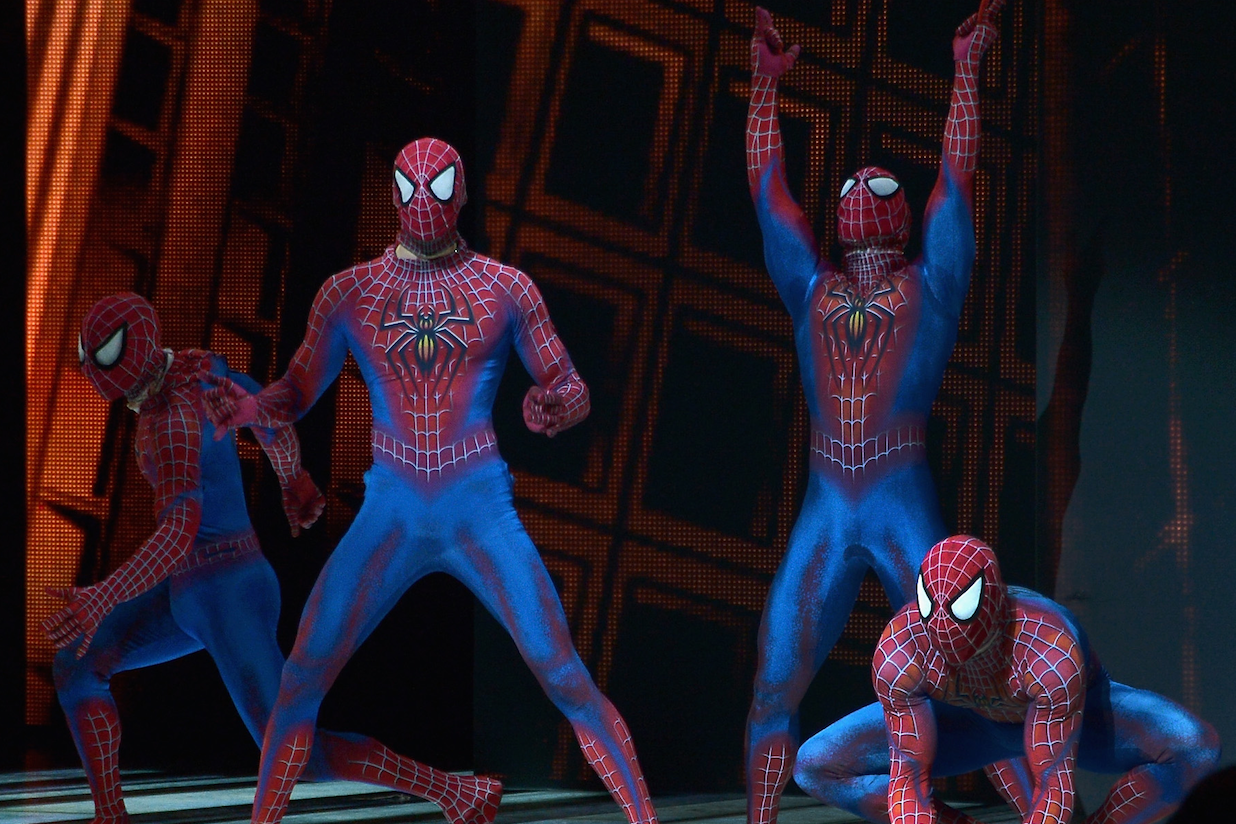 The average audience for Broadway shows is middle aged and female, according to a new survey of ticket-buyers by the Broadway League.

Anyone who has ever scanned the crowd at a matinee can testify to the sea of frosted hair and female faces, so the numbers are pretty much as expected. That said, during the 2012-2013 season, the average Broadway theater-goer was 42.5 years old, which was slightly less gray than the average 43.5 year old in the prior season. Sixty eight percent of ticket buyers were female.

Theatrical hits such as “The Lion King” and “Wicked” are also increasingly dependent on foreign tourists. International visitors made up nearly 23 percent of admissions, the highest percentage in the 16 years that the league has been offering up its demographic analysis. The Great White Way is a beacon for Big Apple visitors, with tourists purchasing 66 percent of all Broadway tickets, up from 63 percent in the previous season.

To come up with its numbers, the League, a theatrical trade association, surveyed audience members at 34 different productions. Of the 11,820 questionnaires it distributed, 49 percent were returned.

The audience of Broadway shows is a fairly monochromatic one, with 78 percent of purchases made by Caucasian theater-goers, but the league noted that Hispanics now account for 8 percent of the theatergoing audience. That was the second strongest showing since the league began its analysis.

Broadway League Executive Director Charlotte St. Martin indicated in a statement that the demographic snapshot held promise for the future of the art form.

“This season also attracted the largest number of theatergoers age 18-24, and we are hopeful that this trend will continue and these young adults will continue to attend theatre as they age and introduce the theatregoing tradition to their own families,” she said.