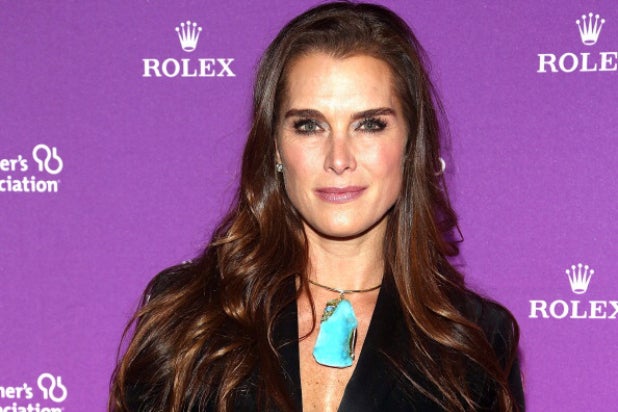 Brooke Shields is returning to NBC via a three-episode arc on “The Michael J. Fox Show.”

The actress will play what is described as a smart and beautiful (she’s got range) single mother, Deborah, who falls for Mike Henry’s (Michael J. Fox) 19-year-old son, Ian (Conor Romero) after the two interact during a ballroom dance class.

The guest role will mark a return to NBC for Shields, who starred in both “Suddenly Susan” and “Lipstick Jungle” for the network.

Shields recently did a guest turn on ABC’s “Super Fun Night.” She starred on “The Middle” for the same network from 2010-2012.

“The Michael J. Fox Show,” like most Thursday NBC comedies, has been struggling this fall in the ratings realm — though NBC gave the comedy its vote of confidence and a full 22-episode order for its freshman season.

Shields’ trilogy of episodes will air in 2014.