Bryan Cranston has been cast in the upcoming “Power Rangers” movie, the “Breaking Bad” star confirmed on Twitter Tuesday.

The Oscar-nominated actor once voiced roles on the popular 1990s kids show, on which the movie is based.

Cranston provided the voices of characters Snizard and Twin Man in the first season of “Mighty Morphin Power Rangers” in the early ’90s.

Excited to play #Zordon in the #PowerRangersMovie! T or F: #BlueRanger Billy Cranston was named after what actor? https://t.co/d3ltjpcDKb

Liongate’s big budget production is taking on a much edgier tone than the original television series, which has been reflected in the film’s costumes — previewed for fans in early May. Costume designers have thrown away the spandex, designing harder-looking armored suits. 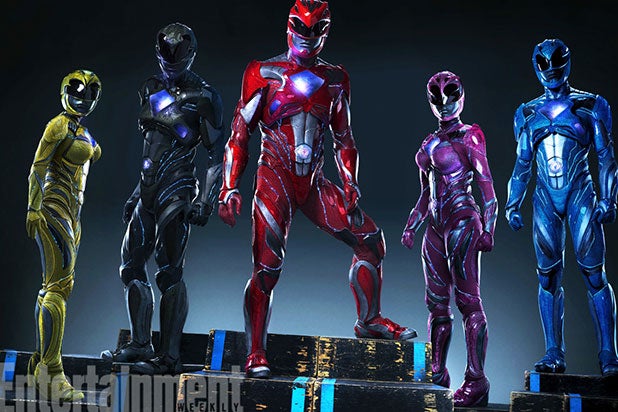