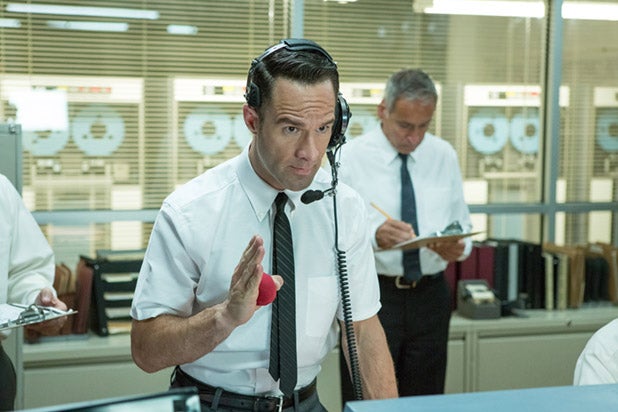 Amazon has canceled the comedy series “The Dangerous Book for Boys,” TheWrap has confirmed.

The series, co-created by Bryan Cranston and “Superbad” director Greg Mottola, has not been picked up for a second season after its first outing failed to attract an audience.

Inspired by the 2006 book of the same name by Conn and Hal Iggulden, the Amazon Studios-Sony Pictures Television co-production debuted in March following a long development process which included a brief period at NBC.

The comedy followed a boy named Wyatt who, along with his brothers, is mourning the death of their father, a brilliant inventor named Patrick. The story begins when Wyatt receives a copy of “The Dangerous Book For Boys” bequeathed by his father. The book triggers Wyatt’s imagination, as he weaves a fantasy world in which he reconnects with his father and learns important life lessons.