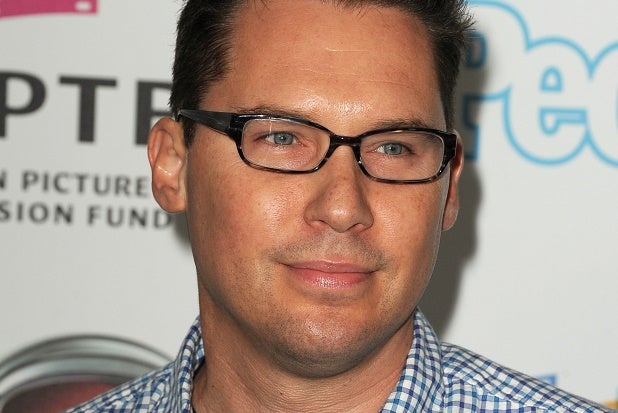 Director Bryan Singer and Broadway producer Gary Goddard are the target of another lawsuit alleging that they sexually assaulted a minor.

The new action has been filed by attorney Jeff Herman, who in an earlier suit accused the director of the upcoming movie “X-Men: Days of Future Past” of sexually abusing his client Michael Egan when he was a teenager. And in a separate earlier filing by Herman, Goddard was accused of sexual assault, along with television executives Garth Ancier and David Neuman.

The new suit alleges that Singer and Goddard sexually assaulted a British teenager, who is staying anonymous. It alleges that Goddard contacted the teenager via social media in 2003 when he was 14, and that nude webcam sessions followed when he was 15. Later, according to the suit, when the teen was 15, they lay in bed naked together in a London hotel room, and when the teen was 16, Goddard had sex with him.

Herman intends to announce the suit at 2 p.m. Monday at the Beverly Hilton Hotel in Los Angeles.

“After the substance of Mr. Herman’s previous defamatory and fabricated filing in Hawaii was disproved based on unassailable evidence, Mr. Herman’s desperation has led him to fabricate these new anonymous accusations against Mr. Singer, which we will also prove to be completely false,” he said.

“It is time for the media and public to focus their attention on Mr. Herman’s nefarious motives and tactics which seem to be driven solely by his ‎need to shake down an innocent man like Bryan Singer. We intend to seek sanctions against Mr. Herman for his ‎reckless, unethical behavior,” he added. The attorney also noted that his client has not yet been served with the filing.

“Gary Goddard vehemently denies the extremely serious, false and defamatory allegations made against him. And it is a sad indictment on society that when spurious claims have been made in one suit – especially where compensation is sought – other similar claims may follow. Despite the extent of uninformed and damaging commentary on the matter in the media, the allegations have not been tested in any way, let alone through the judicial process. We will not dignify these outrageous claims with anything other than a vigorous denial on behalf of our client, and by confirming that they will be fiercely defended at any trial where Mr Goddard is entirely confident that he will be fully vindicated.”

The latest suit was filed Saturday in federal court in Los Angeles.