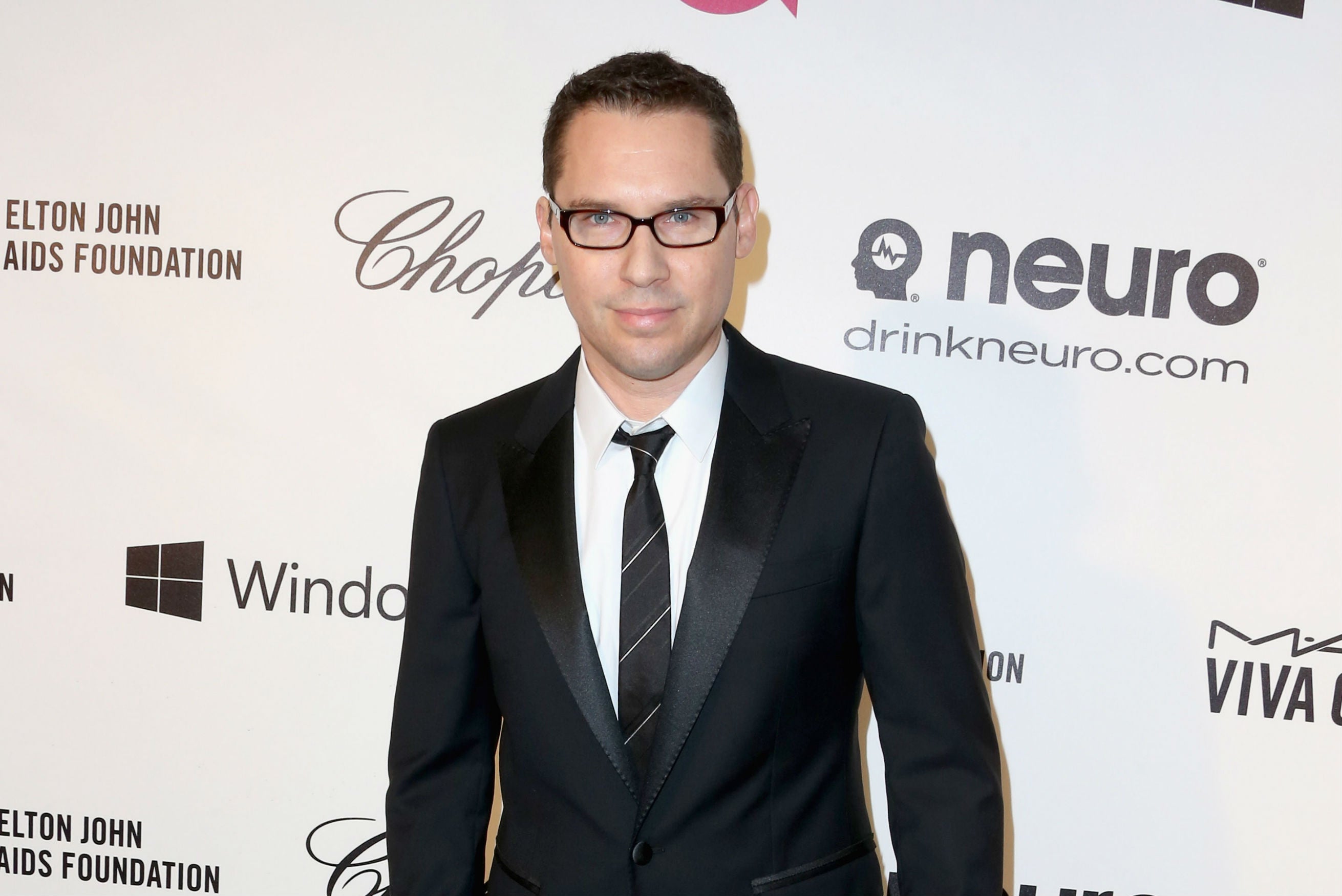 Singer said he learned of the lawsuit through a Wrap news alert, and had not otherwise been advised of the action against his client.

“We are very confident that Bryan will be vindicated in this absurd and defamatory lawsuit,” he said. “It is obvious that this case was filed in an attempt to get publicity at the time when Bryan’ s new movie is about to open in a few weeks.”

Singer was accused of drugging, raping and using his power to exploit a teenage boy in a lawsuit filed Wednesday, according to court documents obtained by TheWrap.

According to the lawsuit filed in federal court in Hawaii, plaintiff Michael Egan, who was named in a press release by his lawyers, was 17 when he was forcibly sodomized by Singer, among other accusations.

The lawsuit was filed a month before the release of Singer’s next movie, “X-Men: Days of Future Past,” is due to be released.