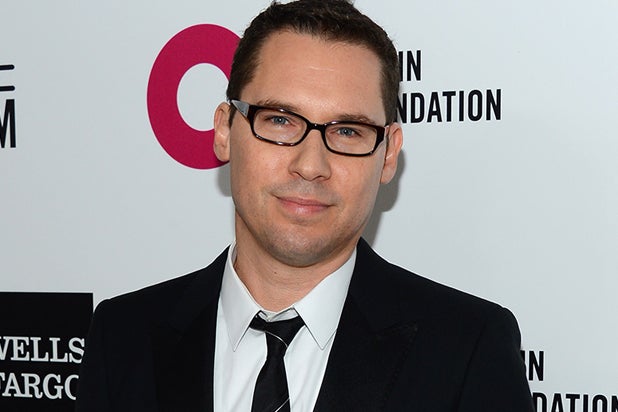 Twentieth Century Fox has acquired the film rights to classic sci-fi novel “The Moon Is a Harsh Mistress” and Bryan Singer has come on board to direct the adaptation to be titled “Uprising,” an individual with knowledge of the project told TheWrap.

The story follows a lunar colony that revolts against Earth’s rule. Robert A. Heinlein’s sci-fi novel was published in 1966 and won the Hugo Award the following year.

The rights had reverted back to the Heilein estate after previous adaptation attempts by DreamWorks and “Harry Potter” producer David Heymer never came to fruition.

Singer is producing with Lloyd Braun of Whalerock Industries and Thor Halvorssen. Andrew Mittman and Jason Taylor are executive producing.

Singer, who will next direct “X-Men: Apocalypse” for Fox, is represented by WME.