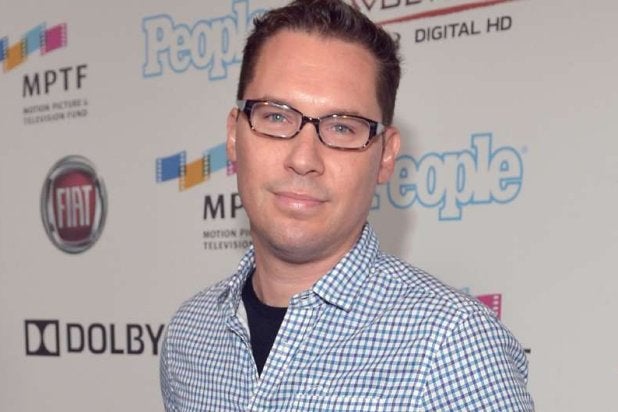 After months of speculation, Bryan Singer has closed a deal to direct “X-Men: Apocalypse,” an individual familiar with the comic book movie has told TheWrap.

James McAvoy, Michael Fassbender and Jennifer Lawrence will return to star alongside Nicholas Hoult, Evan Peters and many other members of the mutant ensemble.

Singer was accused of sexual assault shortly before his “X-Men: Days of Future Past” hit theaters, and he wisely steered clear of the press in the weeks leading up to the premiere.

There was speculation that Fox would look to find a new director in the wake of the ugly allegations, but the alleged victim’s story failed to hold up upon closer inspection, so there was really no reason to keep Singer away from the franchise that he knows better than anyone.

Simon Kinberg wrote the script for “X-Men: Apocalypse” based on a story by Kinberg, Singer and “X2” scribes Michael Dougherty and Dan Harris. Kinberg is also producing with Lauren Shuler Donner and Hutch Parker. Fox executive Daria Cercek will oversee the project for the studio, while Jason Taylor will oversee for Singer’s production company.

“X-Men: Days of Future Past” has grossed nearly $750 million worldwide and production on the follow-up will start next year, as 20th Century Fox will release “X-Men: Apocalypse” on May 27, 2016.

Singer is represented by WME.