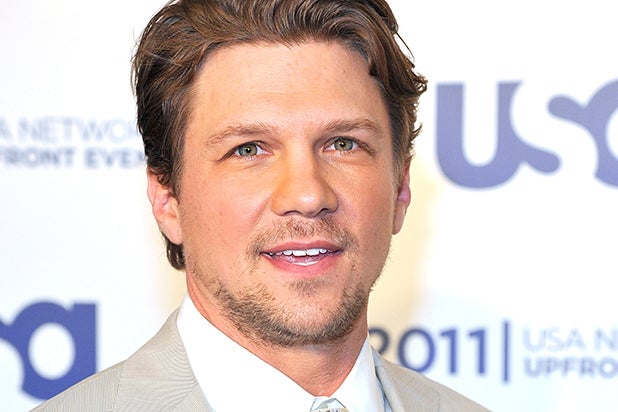 “Buffy” actor Marc Blucas is about to head for more danger as he gears up for a guest role on CBS’ thriller series “Stalker,” an individual with knowledge of the project told TheWrap.

The Kevin Williamson drama follows victims of stalking and the detectives on the cases who work in the Threat Assessment Unit in the LAPD. Dylan McDermott and Maggie Q star.

In the eighth episode of the show’s first season, which is now filming, Blucas plays Mark Richards, a devoted family man who asks for TAU’s help when his secret dark past comes back to haunt him.

Blucas, who is best known for his role as Riley on “Buffy the Vampire Slayer” and as Matthew on USA’s “Necessary Roughness,” recently starred in Kevin Smith‘s “Red State” and will also appear in an episode of “CSI: Crime Scene Investigation” this season. He is represented by Paradigm and Anonymous Content.