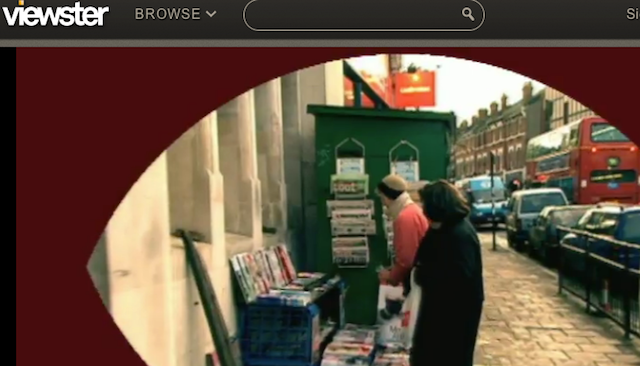 Viewster, a streaming video service that reaches close to 30 million viewers a month, has acquired the rights to popular BBC shows such as “Skins” as well as shows from Starz and the Shine Group.

The free, ad-based service has added 240 hours of content for different territories in this latest deal, partnering with ALL3Media (“Skins”) in the US, France and Australia and popular Korean shows for viewers in the US. For its international viewers, Viewster has also added several shows from Starz, including “Head Case” starring Andy Dick and Jeff Goldblum, and from Shine, such as BBC hit “Mayday,” starring Lesley Manville.

Viewster is one of the most popular streaming services in Europe, particularly in UK, where it reached almost 4 million people in February, according to ComScore. It also reaches more than eight million people in the US, more than Sony’s Crackle but far less than sites like Hulu or Netflix.

“We are making a significant new investment in content that we can provide on an ad-supported basis and that is also attractive to our young and growing audience across the globe that prefers on-demand over appointment viewing,” Viewster CEO Kai Henniges said in a statement to TheWrap.

Also Read: How Many Different Companies Can Bid on Hulu? Too Many

Viewster hosts more than 5,000 titles, including movies from Warner Bros. and TV shows like “Shameless.” Though still small, the Zurich-based company has been staffing up of late, adding a CFO and SVP of product management. It is already available in 120 countries.

For the Record: An earlier version of this article incorrectly stated Viewster hosts “Breaking Bad.”