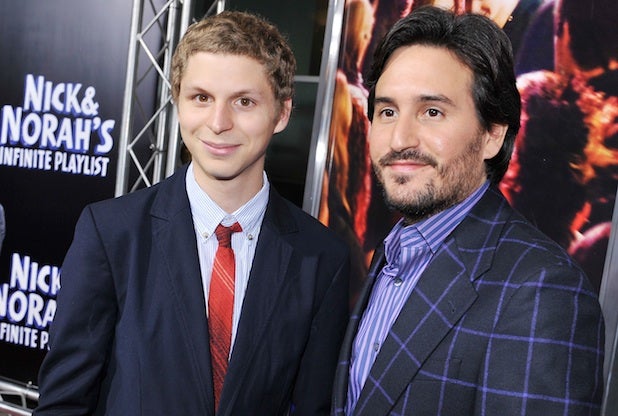 CAA has signed “Nick & Norah’s Infinite Playlist” director Peter Sollett, according to two individuals with knowledge of the deal.

The Brooklyn native made  his first movie, a 26-minute short film titled “Five Feet & Rising,” while still in school at NYU and followed that up with “Raising Victor Vargas,” his first full-length feature.

That film earned five nominations at the Independent Spirit Awards and won awards at assorted film festivals, placing Sollet on the radar of executives across town.

Sollett then made the more commercial “Nick & Norah,” a romantic comedy starring Michael Cera and Kat Dennings as a pair of music-obsessed teens. That film earned strong reviews and grossed $33 million at the worldwide box office.