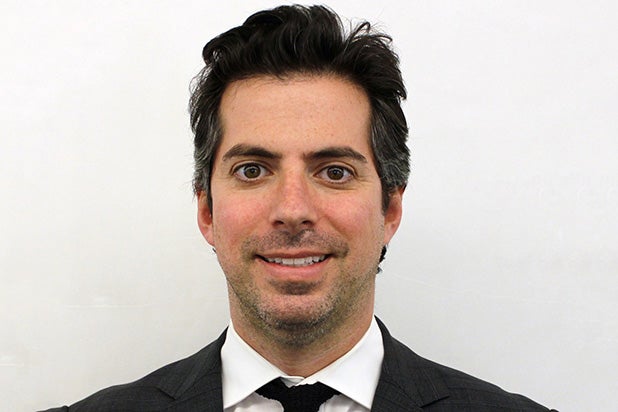 Launched last fall and described as Kimmel’s “creative lab,” Kimmelot creates content in the unscripted, scripted, digital, app/mobile-based realms, with initial projects focused on comedy. Lonker will step down from his role at CAA to serve as president of the Los Angeles-based media company, which operates under Brent Montgomery’s Wheelhouse Entertainment.

“I could not be more excited. Scott is smart, creative, experienced and well-liked and, while the fact that he decided to leave a great job at CAA to run Kimmelot does make me question his instincts, I’m sure it will all work out fine,” Kimmel said in a statement.

Said Lonker, “I have had the dream job at CAA – not just because of our talented, maverick clients, but also because of the incredible team of friends who I’ve been in the trenches with from the beginning. Only an opportunity of this magnitude, and working closely and directly on creative with the likes of Jimmy and Brent – could have propelled this change. I am beyond appreciative for the support of my colleagues at CAA, and plan to continue being able to work with them as we grow Kimmelot in the coming months and years.”

Also Read: Watch Jimmy Kimmel's Retro Intro for His 'Tribute' to the Middle of Trump's Term in Office (Video)

His clients also included filmmakers as Joe Berlinger and R.J. Cutler. He packaged Netflix and Radical Media’s “My Next Guest Needs No Introduction with David Letterman,” and “Race for The White House” and “American Dynasties: The Kennedys” for CNN. He also represents RAW (“Three Identical Strangers”). as well as Nick Cannon and his company NCredible Entertainment.

Added Montgomery, “BINGO – I’m thrilled to work so closely with a longtime friend, and the guy with the ‘laugh’ and the ‘notebook of ideas….'”