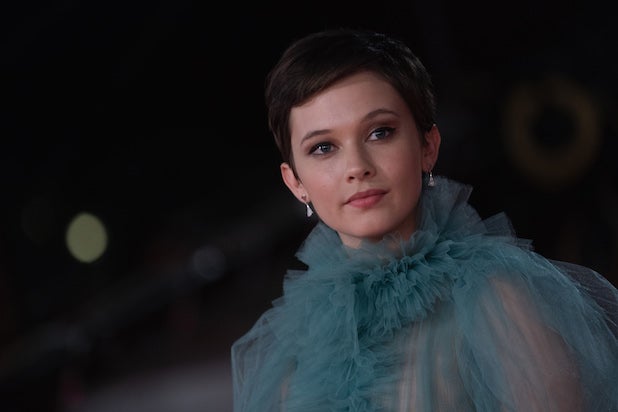 Cailee Spaeny, an actress known for “Vice” and “On the Basis of Sex,” is in negotiations to star as one of the young witches in the remake of “The Craft,” an individual with knowledge of the project told TheWrap.

Zoe Lister-Jones is writing and directing an updated take on the supernatural witches story “The Craft” from 1996 that became a teen cult hit. The story centers on a teenage girl and high school outcast who falls in with three other girls who practice witchcraft. As they cast spells and curses on those they dislike, they soon face the consequences of those actions.

Spaeny played the young Jane Ginsburg in the Ruth Bader Ginsburg biopic “On the Basis of Sex,” and she’s also known for roles in “Vice,” “Pacific Rim” and “Bad Times at the El Royale.”

Spaeny is repped by WME, Identity Agency Group in the UK, and Hansen Jacobson.