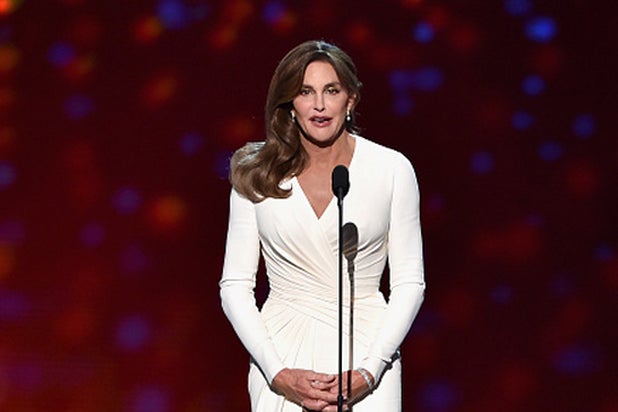 Caitlyn Jenner gave an emotional, touching speech at the ESPYS on Wednesday when she accepted the Arthur Ashe Courage Award, but revealed in a new blog post on Monday that she struggled with her voice.

The event marked the former Olympian’s first major appearance since making her transition, and Jenner’s highly-anticipated speech about the transgender community brought both members of the  audience and herself to tears.

Also Read: Caitlyn Jenner Fights Back Tears at ESPY Awards: 'It's Not About Me. It's About All of Us Accepting One Another' (Video)

In the blog post entitled “How I Conquered My Biggest Fear at the ESPYS,” Jenner opened up about the experience, admitting that she felt self-conscious about her voice. Watching herself on television was “a little difficult,” she said.

“I left the festivities early so that I could actually watch the ESPYS because it’s three hours delayed here in California. It was a little difficult for me to watch myself. While I felt like I looked great and that the gown looked fabulous, I still have a voice issue. It’s not quite right compared to my feminine appearance. That bothers me a little bit,” Jenner, who wore a  Donatella Versace dress and was styled by Jen Rade, wrote.

“However, I hope that people don’t listen to the pitch of my voice, but listen to what I have to say. That’s important to me.”

She went on to thank the ESPYS for the honor, especially the show’s executive producer, Maura Mandt.

“Maura was so behind this, even with the little bit of the controversies. She knew it was the right thing to do,” she said.

Jenner’s eight-part docu-series “I Am Cait” premieres on July 26 on E! Network.