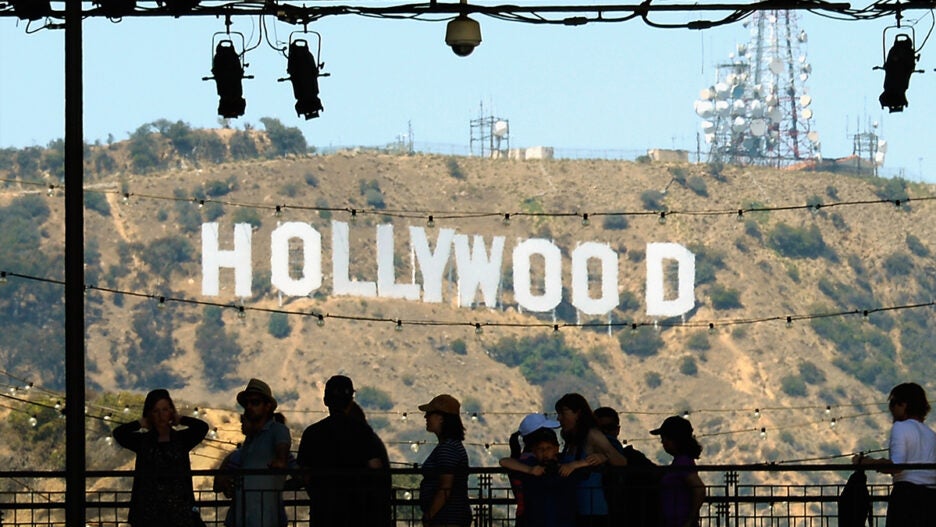 California’s creative economy is one of the state’s most important assets. Film, television, and streaming supports over 640,000 jobs in the state with over $29 billion paid to industry workers every year. Music adds another $39.5 billion to the state’s bottom line and supports over 430,000 jobs.

But a proposal in the state Assembly to rewrite the rules for employment contracts in these industries puts California’s creative jobs at risk – in ways that could disproportionately impact diverse voices and undermine hard-won gains Latino and other historically under-represented creatives are making today. The Grammy Awards may have temporarily moved from Los Angeles to Las Vegas this year, but that’s no reason to roll the dice on California’s entertainment future.

The AB 2926 proposal by California Assemblyman Ash Kalra (D – San Jose) is well-intentioned. It seeks to protect creative community workers by banning most exclusive employment agreements and limiting the ability of studios and record labels to lock talent into one-sided long-term deals. But in practice the legislation would actually limit opportunities and drive down wages for creative talent – including writers, actors, directors, and recording artists.

The most obvious reason is because right now, when producers or studios ask actors or directors to sign an exclusivity deal, they end up paying handsomely for the agreement – hundreds of thousands or even millions of dollars. The blanket ban on most such deals in Assemblymember Kalra’s proposed legislation would prevent actors from entering into contracts that are enormously favorable to them – even when they have professional representation and plenty of bargaining power of their own. Shonda Rhimes’ long-term exclusive deal with Netflix, for example, is reportedly worth over $300 million dollars!

Working-class artists, writers and directors would also find their opportunities and pay limited by this law, while giving them little in the way of new protection. Collective bargaining agreements governing the industry today already include strong limits on exclusivity arrangements. The current Writers Guild agreement, for example, bans exclusivity in most cases, but allows it where the writer is paid at least $325,000 per production period (or $250,000 for children’s programming). That’s a healthy balance that protects new writers with little bargaining power while allowing exclusivity where the writer is very well paid for agreeing to those terms.

The Kalra bill sweeps this well calibrated and carefully negotiated framework away, overriding existing collective bargaining agreements and functionally blocking actors, writers, and directors who have earned success from cashing in.

And because this is happening just at the moment where the contributions of diverse writers, actors and executives are finally being recognized and beginning to be more fairly compensated – the legislation would have the further dispiriting effect of locking in yesterday’s pay disparities and preventing newly in demand Black and Hispanic creatives from finally getting what they deserve. No one wants that, but it is a likely unintended consequence of this bill. 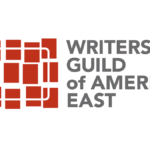 On the music side, the proposed legislation similarly stifles investment in diverse new voices by destabilizing long term recording agreements and steering record companies toward established and successful acts. One recent study found that if the Kalra bill is passed “there are likely to be more artists unsigned.” Another concluded this approach would “undermine investment in [artist] development and careers, especially new and unproven artists at the beginnings of their careers”. Exactly the opposite outcome public policy should support.

At a recent hearing on the Kalra bill, several members of the state Assembly raised serious questions about the legislation. Assemblyman Reggie Jones-Sawyer warned his colleagues against inadvertently “bankrupt[ting] the entertainment industry” California depends upon and Assemblyman Chris Ward questioned how the bill could square with the fundamental principle that “a contract is a contract.”

Given the importance of the creative industries to California’s economy and particular threat this bill poses to rising talent from underrepresented groups, the California Assembly shouldn’t take a gamble with this risky and unnecessary legislation.

Rosa Mendoza is the founder, president and CEO of ALLvanza, a Washington, D.C.-based think tank focused on Hispanic opportunities/diversity in public policy.