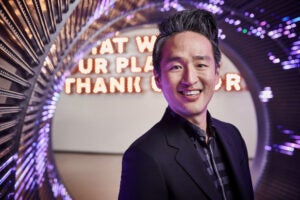 California Gets Green Light to Resume Filming: So What’s Next?

Studios are closer to resuming filming in Los Angeles, but some major hurdles remain

Although California has allowed film and television production to resume starting this Friday, several obstacles remain before cameras can truly start rolling again.

A major step that still needs to be finalized is the development of craft-specific safety protocols. All of the major Hollywood guilds are developing safety requirements specifically for the protection of their members. One of those guilds, the International Cinematographers Guild, submitted its protocols for DPs and camera crews last week for consideration by the larger union IATSE and California’s Industry-Wide Safety Committee.

“The implementation of the broad protocols, as well as the Craft-Specific details for each union and guild, will now be the subject of bargaining with the employers,” ICG President John Lindley explained in a memo to members. “We still have work to do before we can return.”

California Gov. Gavin Newsom on Friday gave the green light for production to resume as soon as June 12 after the release of a COVID-19 safety white paper by the state’s IWSC. Founded in 1965, the committee serves as a liaison between Hollywood studios and labor organizations when determining safety for production work. In the last few weeks, it has worked with epidemiologists and various industry stakeholders to iron out a list of broad protocols.

But talks within the industry still aren’t finished. The protocols outlined in the white paper focus on broad safety measures such as separating departments, regular coronavirus testing and symptom checks when arriving on set, keeping all cast and crew off the set until they are needed as essential parts of shooting, and regular cleaning of all equipment.

Newsom’s state reopening plan also requires county public health departments to give clearance for filming to resume in their areas. The Los Angeles County Board of Supervisors and the Department of Public Health, led by Dr. Barbara Ferrer, held conference calls with business leaders in multiple industries last week, including entertainment. On Monday, County Supervisor Kathryn Berger said that the board would release a list of businesses allowed to reopen by the end of the week, which could include studio office and soundstages, as well as movie theaters — though at limited occupancy.

It’s still unclear whether Los Angeles has contained the virus enough for the board to allow filming to resume. Hospitalizations in the county have stabilized at around 2,000 over the past week, down from a peak of 2,600 in early April. However, an average of more than 1,100 confirmed cases in the county per day have been reported over the past week, and health officials report that the transmission rate is beginning to slightly rise again as businesses, such as retail, have been allowed to reopen and large public demonstrations have cropped up with limited social distancing. With testing continuing to increase and hundreds of thousands of residents continuing to protest against police brutality, it’s still yet to be seen whether hospitalizations will climb again.

Assuming a best-case scenario in which county, state and guild officials all give the OK, studios and networks will still have to work on tailoring the COVID-19 safety protocols to the specific needs of their productions. Any filming in the state that happens on location will have to adapt protocols to ensure social distancing at all times and lomit the filming area to essential crew only.

The IWSC’s white paper has recommended one-way exits and entrances to reduce contact between crew members as they move around, and that can change depending on location. Many productions are also in the process of retooling scenes to allow for social distancing and safety for actors in front of the camera.

And then there’s the matter of insurance costs, which as TheWrap reported last month, could increase by at least 15% now that studios are looking for protection against another pandemic-induced shutdown. With studios and insurance companies now trying to sort through what sort of new language can be included in contracts to take pandemics into account, producers must negotiate liability issues with insurers since the infection rate in the shooting area could change between the time a production gets approval and the time the crews actually arrive.

For these and other reasons, one studio production head told TheWrap that he expects that the first projects to resume filming will be those on studio backlots. Such productions are usually for television and would be easier for studios to adapt to the safety protocols of a COVID-19 environment.

“Since studios have the soundstages on their lots, they have greater control over the film environment than they would on location, making it easier to figure out what COVID safety looks like in practice,” he said. “You know exactly what the layout of the shooting area looks like; it’s easier to quarantine cast and crew; and, generally, those TV productions have smaller crews and fewer production requirements than big film productions.”

While some smaller productions might be able to feasibly start shooting again on June 12, multiple studio and guild sources said it will likely be another few weeks before a substantial number of projects in California can restart. And that’s assuming that we don’t see another sharp spike in infections and hospitalizations as some epidemiologists fear — which could derail Hollywood’s hopes for a midsummer return to something resembling business as usual.

“If a production is really, really prepared to hit the ground running, they could start in early or mid-July,” the production head said. “But I really think we’re going to see the big productions get back to work in late July or August. Nobody wants to rush this and then have to shut things down again because there was an outbreak on set.” 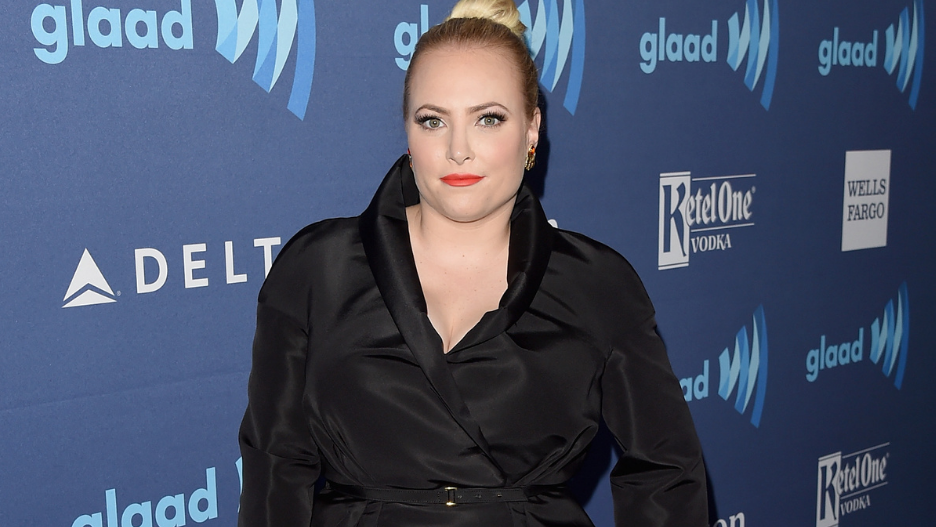 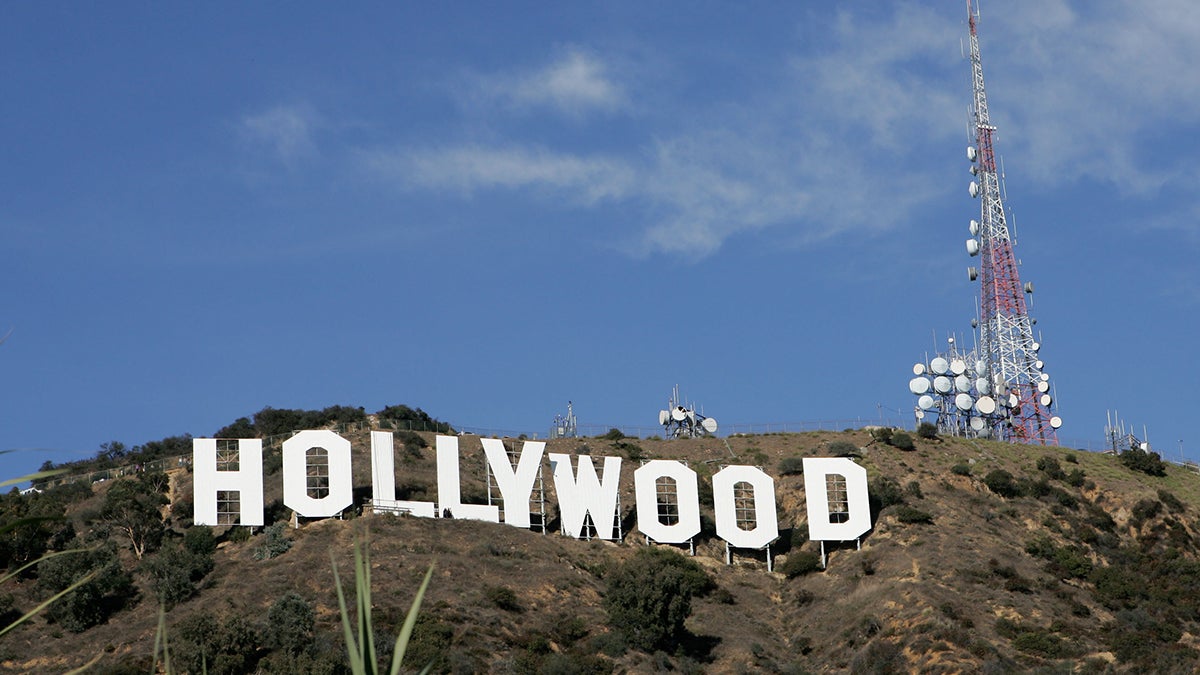