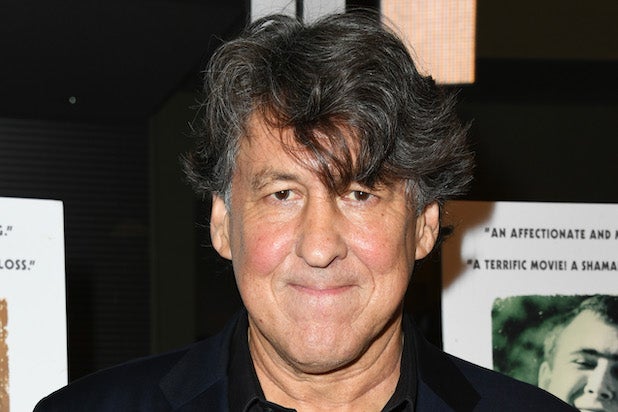 Cameron Crowe, the director behind films like “Jerry Maguire” and “Almost Famous,” has signed with UTA.

UTA will work alongside Crowe’s longtime manager, Irving Azoff, to represent the director in all areas, including film and television.

Crowe most recently produced the documentary “David Crosby: Remember My Name” and wrote “Almost Famous: The Musical,” which premiered at San Diego’s Old Globe Theatre in 2019 and is expected to transfer to Broadway.

Crowe’s most recent work as a director was his 2016 Showtime series “Roadies,” which he wrote, directed and executive produced. He also directed the 2015 film “Aloha.” Crowe won an Oscar for the screenplay for “Almost Famous” and was nominated for two additional Oscars for “Jerry Maguire” with Tom Cruise, Renee Zellweger, Regina King and Cuba Gooding Jr.

Some of his other directing credits include “Vanilla Sky,” “Singles,” “Elizabethtown” and “We Bought a Zoo,” and he also wrote the screenplays for the ’80s classics “Fast Times at Ridgemont High” and “Say Anything.” As a documentary filmmaker, he’s been behind “Pearl Jam Twenty” and “The Union.”

Cameron Crowe’s “Almost Famous” was loosely based on his experience as a young correspondent for Rolling Stone magazine. Crowe had written an unpublished article on Elvis Presley that he would later turn into the screenplay that became his Oscar-winning film. In 2019, Crowe exclusively told TheWrap (and fellow former Rolling Stone critic Steve Pond) about that experience — you can even read Crowe’s unpublished story via TheWrap here.