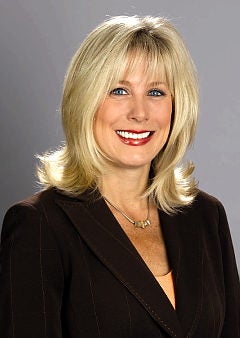 Rebecca Campbell, most recently president and general manager of WABC-TV in New York, was named president of ABC Owned Television Stations Group, replacing Walter Liss, who held the post since 1999 and is retiring.

In that role, she will have chief management responsibility for the 10 ABC owned television stations and for the group’s ABC National Television Sales rep firm. The station group reaches 24 percent of U.S. television households. Prior to her post at WABC, she was president and general manager of WPVI-TV, the ABC owned TV station in Philadelphia.

"Rebecca is a strong leader with a proven track record of success," said Anne Sweeney, co-chairman, Disney Media Networks and president, Disney-ABC Television Group, to who Campbell will report. "She has more than 25 years of experience in local broadcasting and the respect of station leaders, employees and her colleagues across the company."