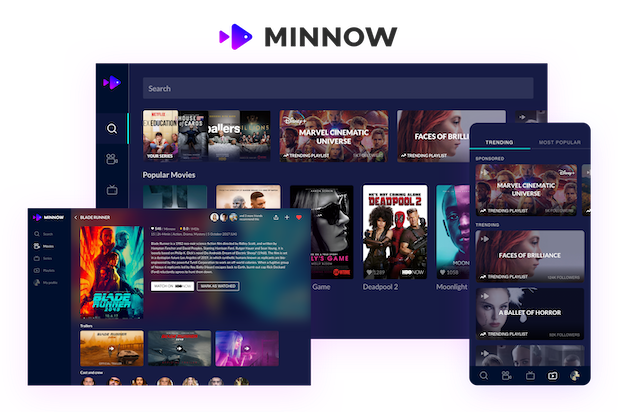 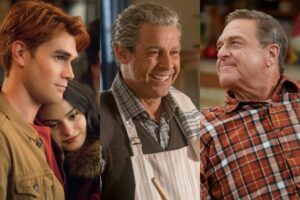 3 Series Each Broadcast Network Is Most Thankful for This Season

Too Many Streamers, Too Many Shows: How Minnow App Hopes to Solve the Discoverability Problem

“How do you make it easier to surface great content across all these different platforms if all of the legacy studios are just building these big, walled gardens,” CEO Jes Bickhart says

Whether you’re Netflix, Hulu or Amazon Prime, one of the primary challenges for streamers is creating a platform that makes it easy for subscribers to find and discover content — and then make sure they stay there.

But the discovery problem is about to get even worse as every conglomerate in town is getting in on the streaming wars with their own services. And if you’re the average consumer, how do you avoid spending hours on the couch trying to decide on a movie or track down exactly what you want to watch? How do you avoid the paradox of choice that inevitably ends with watching just another episode of “Friends?”

With the launch of Disney+ and Apple TV+ last month and HBO Max and Peacock soon on the horizon, a need is emerging in the marketplace for a way to universally search everything that’s out there and make it easy to cut through the clutter and help people more easily discover the content they want.

Also Read: What's a Storyworld? The Future of Content Development

That’s where Minnow comes in. The new app that launched last month is designed to solve the discovery problem through the ability to create and browse user-generated playlists and recommendations. But it also makes all of the streaming services you subscribe to searchable and playable in one place, so you don’t have to hunt across apps to find the movie or show you’re looking for. 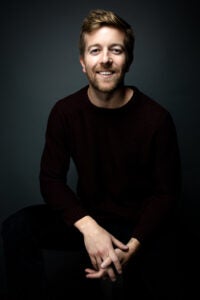 Jes Bickhart is the founder and creator Minnow, and he developed the service from the standpoint of a frustrated consumer who didn’t know where to go to get meaningful recommendations and who wanted to do so more efficiently. He hopes Minnow can become for movies and TV what Spotify has been for music, or Pinterest has been for sharing content.

“How do you make it easier to surface great content across all these different platforms if all of the legacy studios are just building these big, walled gardens? There has to be a better way,” Bickhart told TheWrap. “There isn’t anything like that that exists for the film and television space. Universal search has been around for a while, but the problem is, I don’t know what I’m searching for.”

Bickhart argues that from a business point of view, it doesn’t make sense for new streaming platforms to make it easy to find other content that isn’t already on their service. It’s great for consumers in terms of options, but a problem when it comes to parsing all those options.

“If there is an unbiased, third-party service that elevates the best content regardless of the streaming platform, that’s the service I would want to default to, on whatever platform I watch my content,” Bickhart said.

Minnow currently supports and crawls the content of Netflix, Hulu, Amazon Prime, HBO Now, Shudder and more, and just added compatibility for the newly launched Disney+ and Apple TV+, with promises of HBO Max, Quibi and Peacock to be added when those services debut. It’s also available on iOS and Android devices, as well as Apple TV, certain Android enabled smart TVs and soon Roku and Amazon Fire TV.

Also Read: Why HBO Max Must Outmuscle HBO to Succeed

And what sets it apart from IMDB or websites like Letterboxd or Just Watch that also provide watchlists or where to find a specific streaming title is the user experience for connected TVs. Minnow has “deep links” within every title you browse, meaning a single click will autoplay a title wherever it is streaming without the need to manually switch apps. For movies or shows that might appear across multiple streaming services, the app defaults to the one you subscribe to, followed by the one you use most often, so that it eliminates the need for choice.

“The pain point is happening when I’m on the couch,” Bickhart said. The goal is to patch the process between getting a recommendation from friends and being able to find that title when you’re sitting in front of your TV hours or days later.

Of course, making something like Minnow work requires the participation of the streamers, and Bickhart believes that not only does his app not compete with the streamers, it helps elevate their content and make it discoverable long after it first debuts.

Also Read: Why Bundling Could Save Apple News+ From Becoming a Newton-Level Flop

Some of Minnow’s biggest challenges right now include managing the site’s deep links for users internationally, where certain licensing deals vary drastically from show to show and from country to country. Bickhart is also considering adding accessibility for AVOD platforms like Pluto TV for users who would be willing to watch certain movies or shows with ads.

And Bickhart says Minnow is not currently monetized, but the hope is that brands might be willing to build sponsored playlists once the value of the platform is established. Film critics like Indiewire’s David Ehrlich and The AV Club’s A.A. Dowd have already created their own public playlists as a way to drum up interest at the app’s launch.

Minnow is even toying with adding consumer-facing analytics, such as telling you which actors, directors or genres you stream or binge the most. Finally, you can know just how many hours you’ve spent watching re-runs of “The Office.”

But for now, Minnow represents an opportunity that cord cutters and streamers have already desperately craved. Bickhart reports that 10,000 users downloaded the app within its first week of launch, and even as they work out the kinks and add new functionality, he’s hopeful for the growth of the app.

“I get at least one feature request email every single day,” Bickhart said. “One bad review the other day was, this is something I’ve been waiting for my whole life. Please fix the login. If that’s the bad review we’re getting, that’s really good news.” 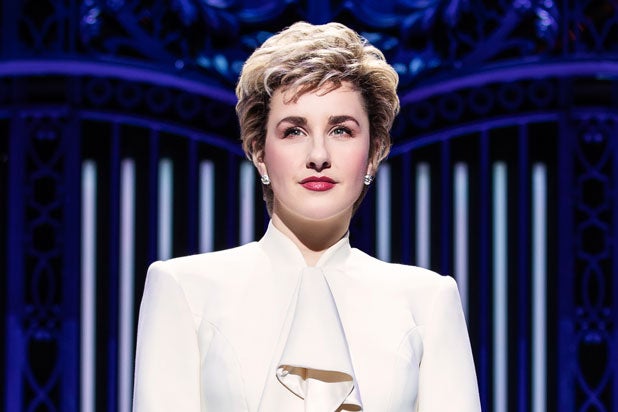 Princess ‘Diana’ Musical to Premiere on Netflix Ahead of Broadway Debut 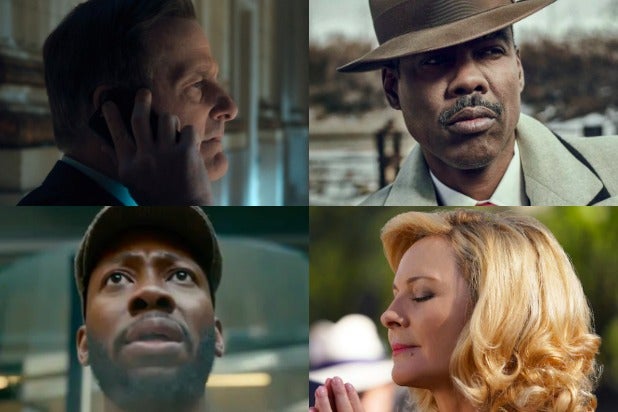 Fall TV 2020: All the Premiere Dates for New and Returning Shows – So Far (Photos)

Everything You Need to Know About ‘Dark’ Season 3, Explained 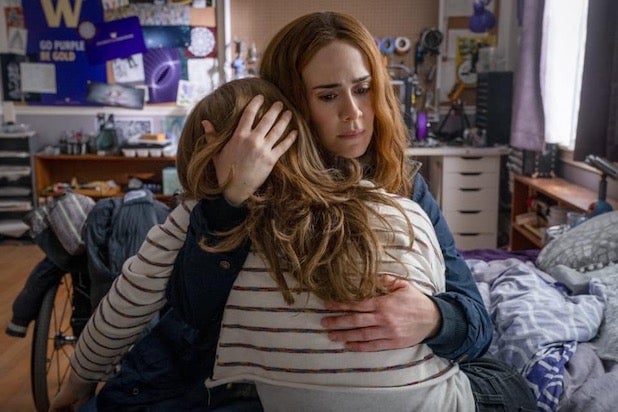 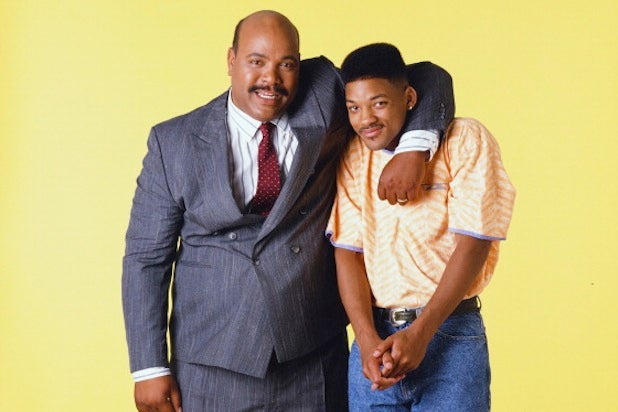 Inside Podcast Sexism: Why Female Hosts Struggle to Crack the Top 20 Charts