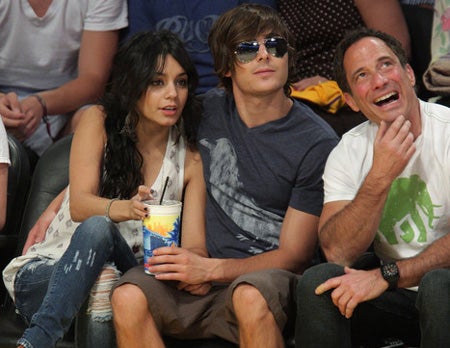 A growing number of successful online publishers believe they can do sports.

According to the Sports By Brooks blog, Warner Brothers and TMZ have registered TMZSports.com with plans to launch the celebrity juggernaut’s spin-off “in the next couple months.”

If so, TMZ will join the Huffington Post (HuffPost Sports) and Mediaite (the yet-to-be-launched SportsGrid) in extending their brands into sports media.

Unlike celebrity – or even media – gaining traction as a general sports site is tricky. The Web is dominated by a handful of established players – including ESPN.com, SI.com, Yahoo Sports and Deadspin (a site I write for).

In terms of buzz, HuffPo Sports hasn’t really fired yet, though it’s early. Mediaite’s entrant – since it would figure to be focused on sports media – I think will have a better shot at establishing a foothold, but even that marker has an entrenched player: the SportsBusinessJournal.

For TMZ, sports has been bleeding into its celebrity coverage, courtesy (mostly) of Tiger Woods. But according to the report, Harvey Levin (pictured, above, with Zac Efron and Vanessa Hudgens at a Lakers game) has been planning this foray for awhile – long before Tiger slammed his Escalade into a tree.