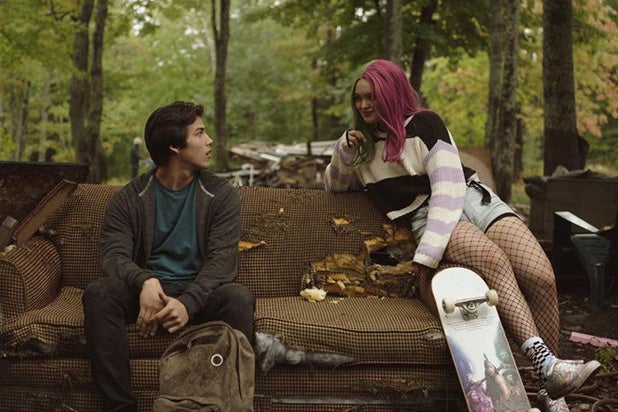 The Canadian broadcaster CBC has pulled the plug on a planned second season of its series “Trickster” after co-creator Michelle Latimer was exposed for falsely claiming Indigenous identity last month.

The series, which is also aired in the U.S. on The CW, is an adaptation of the novel “Son of a Trickster” by the Indigenous author Eden Robinson. Led by Joel Oulette, the series was hailed upon its October 2020 release for featuring Indigenous cast and crew.

“We have had many conversations over the last few weeks with a view to continuing production on a second season of Trickster. Those conversations included producers, writers, actors, and the author of the books on which Trickster is based,” the network said in a statement. “Fully respecting everyone’s perspective, season two will not move forward as planned unfortunately.”

Latimer stepped down from the series late last year after a CBC News report indicated that her repeated claims of Indigenous family history were unfounded. Latimer, whose work as a filmmaker includes the recent documentary “Inconvenient Indian,” has claimed throughout her career to have descended from the Kitigan Zibi Anishinabeg First Nation in Quebec.

Also Read: How The CW's 'Aggressive' Pursuit of International Shows Has Paid Off

According to the CBC News report, the majority of Latimer’s ancestors were “quite easily identifiable as French Canadians, Irish, Scottish.” Independent research into Latimer’s genealogy found just two Indigenous ancestors dating back to the 17th Century.

In a statement at the time, Latimer said she would hire her own genealogist to research her heritage, apologizing “for any negative impact on my peers in the Indigenous filmmaking community.”

In her own statement, Robinson praised CBC’s adaptation of her novel, as well as the network’s decision not to move forward with a second season.

“One of the best parts of 2020 was watching the young, Indigenous cast soar,” she said. “The outpouring of support for the first season was magical. I’m deeply grateful that CBC and Sienna respect this situation. It gives me hope that future collaborations with Indigenous creatives can be done with care and integrity.”