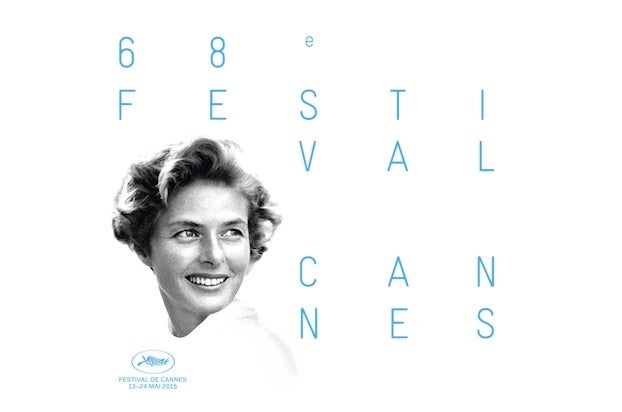 The Cannes Film Festival announced this year’s short film competition lineup, as well as the Cinéfondation selection on Wednesday, a day before the entire festival selection is set to be revealed.

This year, the selection committee received 4,550 short films — 1,000 more than in 2014 — from over 100 countries, and chose eight live-action fiction shorts and one animated short to compete for the 2015 Short Film Palme d’or. No American submissions are in the running.

To mark its 18th year at the festival, the Cinéfondation has chosen 18 films — 14 live-action fiction shorts and four animated shorts — from the 1,600 submissions from film schools from around the globe.

Sixteen countries across four continents are represented, and this year marks the first time a Spanish film school has seen one of its films reach the selection stage. Eleven out of 18 films selected hail from Europe, festival organizers said, while Pippa Bianco’s “Share” is the only short film from the U.S.

The three Cinéfondation prizes will be awarded at a ceremony preceding the screening of the prize-winning films on May 22 in the salle Buñuel, while Abderrahmane Sissako, president of the short film jury, will award the Short Film Palme d’or at the May 24 Cannes award ceremony, where the rest of the festival prizes will be announced.

See the full list of the short films below.