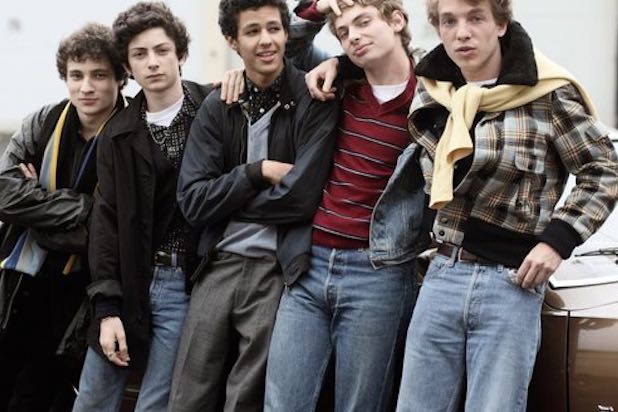 Mathieu Amalric stars in the film as an anthropologist looking back on his life and on a long-lost love. The film, which makes use of abundant flashbacks, largely won acclaim for Desplechin, whose previous Cannes entry was the controversial “Jimmy P. – The Psychotherapy of a Plains Indian.”

“Arnaud Desplechin is a true master and in ‘My Golden Days’ he gives us another incredibly radiant, wise, funny and human film,” said Magnolia president Eamonn Bowles in a press release announcing the acquisition. “We’re thrilled to be handling such a gem.”

The deal was negotiated for Magnolia by Dori Begley and John Von Thaden, and for Wild Bunch by Carole Baraton.