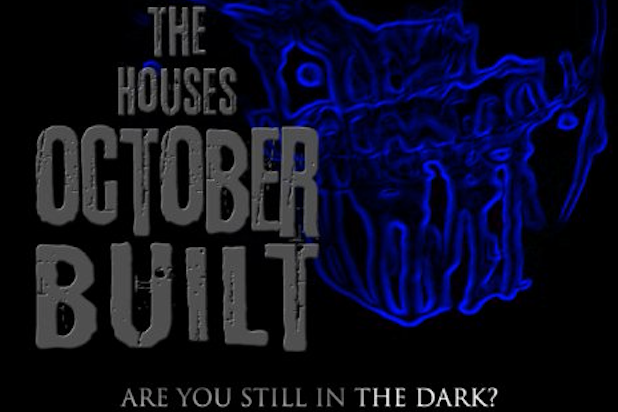 “The Houses October Built” examines the Halloween Haunted House phenomenon that draws over 30 million visitors every October. Lurking beneath the surface of spooky fun, the film aims to shed light on the dark world of haunting.

WME Global and Preferred Content are handling U.S. sales for the title.