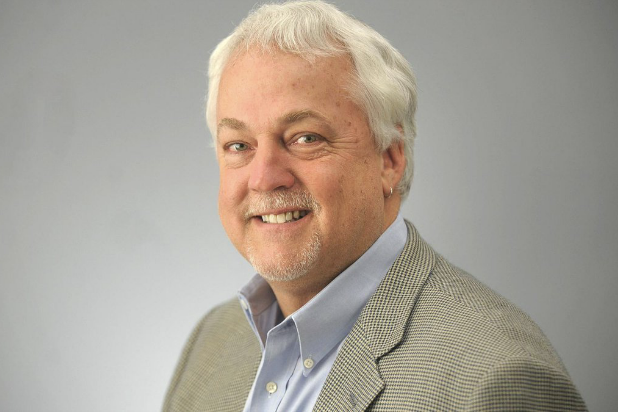 Among the five people dead in the shooting at the Capital Gazette newspaper is assistant editor Rob Hiaasen, a 59-year-old known for his dry wit and a love of odd stories that he shared with his brother, the novelist Carl Hiaasen.

Rob Hiaasen’s death was reported by newspapers including the Baltimore Sun, where he previously worked.

“There was no finer human being, there just wasn’t,” his widow, Maria, said in the South Florida Sun-Sentinel. “And certainly no finer father, and he was a damn fine journalist too.”

Her husband died on her 58th birthday.

“I just want people to know what an in­cred­ibly gentle, generous and gifted guy my brother was,” Carl Hiaasen told The Washington Post. “He was an unforgettably warm and uplifting presence as a father and brother. But he also had dedicated his whole life to journalism.”

“The Wire” creator David Simon, a veteran of the Baltimore Sun, memorialized him Thursday while criticizing President Trump for calling journalists enemies of the American people.

"Enemy of the people." pic.twitter.com/SLfF0vcloZ

Hiaasen joined the Capital Gazette in 2010 as assistant editor and wrote a column, as well, the Sun said. One recent column listed the ten best songs about rain.

He also covered serious subjects, including his pain realizing that a Florida beach he visited as a child had been segregated. It won a Maryland, Delaware, District of Columbia Press Association award, the Sun said.

“Is there a statute of limitations on childhood naivete? On adult un-education?” he wrote in the opening line.

In an evening press conference, police said that the shooting was a targeted attack, and that the suspect had smoke grenades. They said that threats had been made toward the paper over social media, and that police were trying to determine who sent them. A suspect was taken into custody.

The other victims of the attack have not yet been identified as of this writing.

The Capital Gazette staff continued to cover the news Thursday, including the attack.