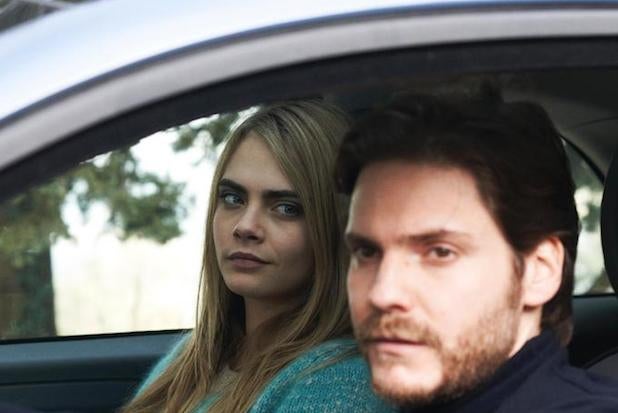 Screen Media Films will give the film a day-and-date theatrical release in the second quarter of 2015.

“The Face of an Angel” recently had its world premiere at the 2014 Toronto International Film Festival, and it will screen next at the London Film Festival on Oct. 18.

Also read: Winterbottom Gets Back on His Feet

Inspired by the Amanda Knox case and the killing of British student Meredith Kercher in Italy, “The Face of an Angel” looks beyond the salacious headlines to explore both the media and the public’s obsession with violent stories, whether fictional or real.

Thomas Lang (Bruhl) is a film director who is offered the chance to adapt a book, by American journalist Simone Ford (Beckinsale), which recounts the controversial trial of American student Jessica Fuller for the murder of her flatmate Elizabeth Pryce. To help with his research, Simone takes Thomas to Siena, where he is disturbed by the media frenzy that has developed around the case. After visiting the crime scene, Thomas, who is separated from his wife and daughter, begins to question not only the motives of the people around him, from the financiers of the film to the press corps, but also his own. As Thomas descends into his own personal torment, he is rescued by his friendship with a young, guileless British student, Melanie (Delevingne). Through Melanie, he begins to realize that he no longer wants to make a film about violence and guilt – he wants to make a film about love and innocence. He wants to make a film that will honor the victim, that will focus on the life, the love and the happiness that have been taken from her.

“To love the film-going experience is to love films by Michael Winterbottom, who is a master filmmaker in our industry,” said Seth Needle, director of acquisitions and marketing at Screen Media. “This is a fascinating story inspired by a very complicated real life event and Michael superbly executed this intricate topic to truly make a unique and compelling movie.”

The deal was negotiated by Screen Media’s Suzanne Blech and Seth Needle with Fabien Westerhoff of WestEnd Films on behalf of the filmmakers. The film was financed by BBC Films, Multitrade, Ypsilon Films, Lipsync, Revolution Films, and the Tuscan region.