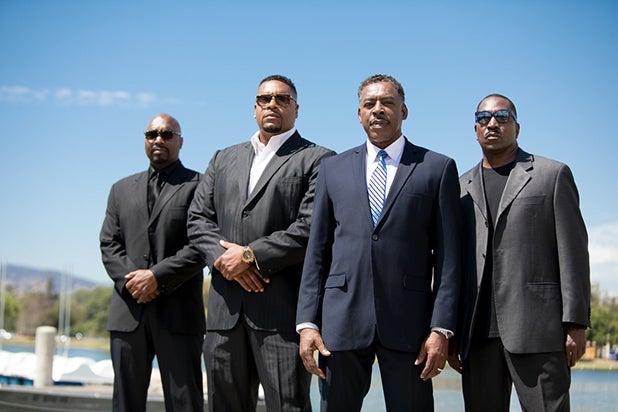 Carl Weber’s “The Family Business” has been picked up for a second season by BET+, the Viacom streaming service announced Thursday.

The series, based on the bestselling series of crime drama novels, aired its first season on the BET linear network last fall. The series centers on the Duncans, an upstanding tight-knit family that owns and operates an exotic car dealership by day and conducts more illicit business activities by night.

The 12-episode second season recently began production in Los Angeles and is slated to launch on BET+ in 2020.

“We couldn’t be more excited to welcome Carl Weber’s ‘The Family Business’ back for season two,” said Devin Griffin, General Manager, BET+. “We are thrilled to dig even deeper with Carl Weber and continue our amazing partnership to bring his best-selling book series to life for his fans. BET+ is committed to providing creators the freedom to tell unique Black stories that will resonate and entertain audiences; and this next season further demonstrates that commitment.”

“We are so happy for our entire cast and crew to join the BET+ platform. Once again, BET has allowed us to bring the vision of the characters from ‘The Family Business’ novels to life. We could not be more thrilled to have The Duncans materialized from page to screen,” said Weber.

Also Read: 'The Clearing' True Crime Podcast to Be Adapted for TV

The drama joins a slate of original series for BET+ which also includes Tracy Oliver’s “First Wives Club” adaptation, the Will Packer comedy “Bigger” and a slate of upcoming projects from producer Tyler Perry.