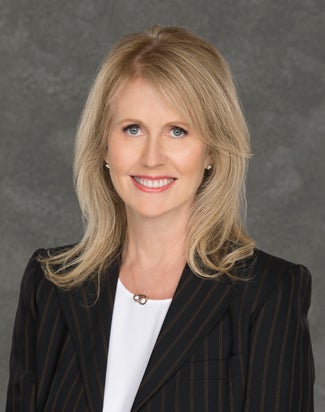 Pernworth, who has served as senior vice president since 2006, will replace Wendi Trilling, who announced her plans to leave the network in June. In her new position, Pernworth will head the network’s comedy department and oversee development of new comedy series.

“This is a well-deserved promotion that recognizes Julie’s invaluable and integral contributions to the many successful comedies she has helped develop and nurture during her 15 years with CBS,” Tassler said in a statement.

“She is a skilled creative executive with a great instinct for the genre and strong relationships with writers and producers,” she said. “This appointment gives a great opportunity to a deserving executive and maintains continuity in a very strong department.”