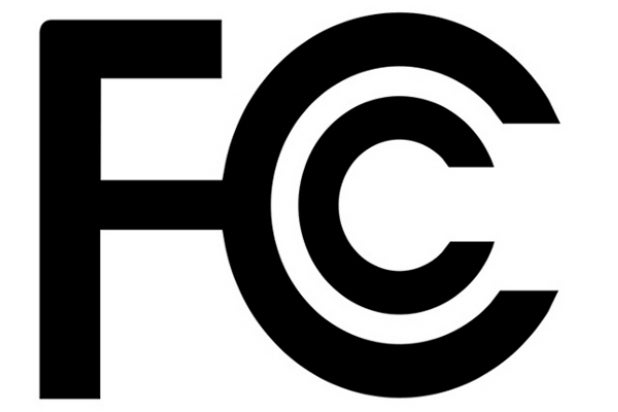 While CBS told the Federal Communications Commission on Wednesday that Federal rules limiting how many TV stations any media company can own in a market “are unwarranted,” consumer groups and broadcast unions offered a vastly different take.

“As we witness consolidation throughout the video distribution chain,” said the Writers Guild of America-West in one such filing, “it is clear that the biggest threat to freedom of speech in the United States is control of media by a handful of companies.”

The comments came as the FCC opens a review of its media ownership rules that include preclude media companies from owning more than two TV stations in a market, bar them from owning two Big Four network stations, and limit newspapers and broadcasters from buying each other. The rules are supposed to be reviewed every four years.

The FCC has discussed easing the rule on newspapers and broadcasters buying each other, but not making any other changes. FCC Chairman Tom Wheeler has instead moved to stop station owners from using shared service agreements in which one station controls advertising and programming of another it doesn’t technically own to evade the rules.

Broadcasters, however, contended that the rules need to be changed because they are out of date and drawn at a time when a local TV station’s main competition was the broadcaster down the block. These limits, they claim, hardly seem fitting in an environment where broadcasters face strong competition from cable and internet video.

“Today, the traditional media companies compete with an ever-increasing and constantly changing array of alternative sources of news, information and entertainment,” CBS said in its filing.

The network also claimed the laws limiting a company’s market share are “ripe for repeal or at least relaxation” and likely violate restrictions on speech in the First and Fifth Amendment to the Constitution. CBS called on the FCC to allow TV and radio stations to combine, saying the combination will enhance competition, localism and diversity.

Fox took a similar position noting its stance has changed little since the FCC last reviewed the rules and that much of its filings simply copied its earlier position paper.

“Fox submits that the time has come (indeed, has long since passed) for the FCC to dismantle the decades-old structural ownership rules once and for all,”  the network said in its latest filing. “Unless the commission embraces its statutory charge, and ensures that its rules reflect the world in which we live rather than the relics of a world long since gone, the FCC will imperil broadcasters’ and newspapers’ ability to advance competition, diversity and localism.”

Consumer groups and unions cited a changing media world in their FCC comments too, but the world they pointed to was one of media consolidation. They warned the FCC that any easing of the media ownership rules would lead to consumers having far fewer choices for news and entertainment.

“Comcast’s pending acquisition of Time Warner Cable and AT&T’s pending acquisition of DirecTV will reduce the number of national video distributors and give the two merged entities more than half of all cable television subscribers,” the Writers Guild claimed.  “These distributors are merging in an effort to diminish competitions, increase power over programmers and increase control over distribution.”

The Communications Workers of America, including The Newspaper Guild and NABET, said its members have seen media consolidation reduce the quality of TV. “CWA members who work as journalists, technicians, printers, and customer service and sales representatives know first-hand what is happening in this industry,” the union said. “They witness a decline in news quality, diversity, and competition that is a direct result of the economic pressures from the enormous consolidation and concentration of media ownership that has taken place.”

The union implored the FCC to ensure that the broadcast media is structured “to foster localism, ownership and diversity and to prevent undue concentration of economic power”–goals both sides profess to share in.