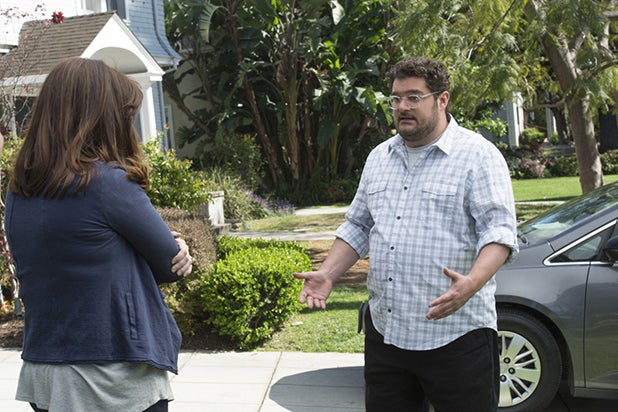 Monday nights are about to look a bit different on CBS, as “Me, Myself & I” heads to the bench.

The network announced Wednesday that its Matt LeBlanc comedy, “Man With a Plan,” will return for Season 2 on Monday, Nov. 13, at 8:30 p.m.

As of Nov. 6, CBS is sliding first-year comedy “9JKL” from 8:30 to 9:30 on Mondays. Fellow freshman show “Me, Myself & I,” the previous inhabitant of the 9:30 slot, has been pulled from the schedule, with a return date yet to be announced for the Bobby Moynihan series.

This week was the network’s first this season without “The Big Bang Theory” as the Monday lead-in, and it caused the lineup to take a ratings hit. With “Kevin Can Wait” at 8, the Mark Feuerstein-starring “9JKL” was down 43 percent in adults 18-49 from the previous week.

“Big Bang” moves to Thursdays starting this week to join spinoff “Young Sheldon,” one of two new CBS series — along with David Boreanaz’s “SEAL Team” — to have already landed a full-season order.