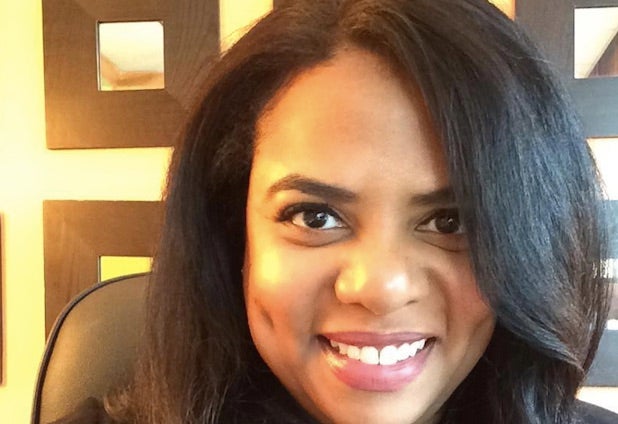 Executive Director of communications for CBS News Kelli Halyard is leaving the company for Consumer Reports, TheWrap has learned.

Halyard joined CBS News in 1994 as an intern and became a full-time staffer in 1996. She has handled publicity for almost every show on the network and was just promoted to one of its top communications posts in January.

Scott Pelley’s “CBS Evening News” had its biggest audience since the 2005-06 season, with viewers seeming to respond to his original reporting abroad. And despite remaining in third place, “CBS This Morning” closed the gap behind NBC News’ “Today” for its closest competitive position since the 1993-94 season.