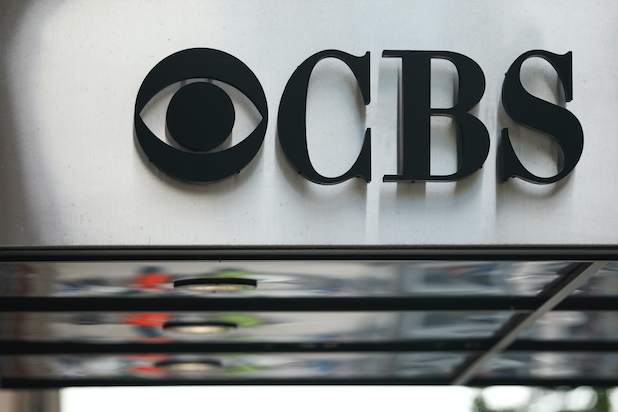 Top national reporters at CBS News were among the hundreds of ViacomCBS staffers laid off this week. A source with knowledge of the layoffs told TheWrap the cuts affected 300 people, of whom 75 were from the news division, “including some senior producers and reporters at top shows.”

Knoller responded on Twitter, “Thanks to all for the many kind words. Much appreciated. For the time being, I’m still on the job, still keeping count on the president. Will see what happens. Thanks again.”

Similar to the response garnered by the news of local reporters being cut, journalists were quick to praise Knoller and the others on Twitter.

Axios’ Danielle Jones wrote to Knoller, “on my last day at CBS 22 yrs ago (!!) you called to thank me, even tho we didn’t know each other and I was very junior. Your kindness made such a deep impression. Thank you for continuing to keep all of us informed every day. You are the best.”

CNN’s Jake Tapper called him “legendary” and said Knoller’s laying off by CBS News is a “huge loss not just for CBS News but for journalism writ large and the world.”

Tapper also praised Reynolds: “Tough as nails correspondent, smart, clever, hates BS — one of the greats. This is awful.”

Reuters’ Idrees Ali wrote, “Few Pentagon reporters are as good or brave as @cbsMcCormick. A huge loss for those who follow military coverage and those of us in the Pentagon bullpen.”

Journalists and observers also reacted online Wednesday and Thursday to layoffs at CBS News, particularly those at local affiliate WBBM-Channel 2 in Chicago. Among those laid off was reporter Pam Zekman, who had been at the station for nearly 40 years.

The layoffs took place as ViacomCBS rolled out a plan to institute another round of layoffs, this time will impacting CBS Entertainment Group. In an email to staff reviewed by TheWrap, CBS News president Susan Zirinsky said, “These decisions are particularly painful for our entire organization, which has performed at the highest level during the Covid-19 pandemic, overcoming so many obstacles.”

“We are restructuring various operations at CBS as part our ongoing integration with Viacom, and to adapt to changes in our business, including those related to COVID-19,” a CBS spokesperson said. “Our thoughts today are with our departing colleagues for their friendship, service and many important contributions to CBS.”

Local newspapers and digital media outlets have been hardest hit by the coronavirus crisis and associated shutdown of businesses, which has led to a stall in advertising revenue. ViacomCBS’ mid-pandemic layoffs, attributed partially to “changes … related to COVID-19,” mark some of the very first in the television industry. Notably, it was local newspapers and outlets like Robert Feder’s website in Chicago and the Pittsburgh Post-Gazette, that broke the news of which affiliate anchors were let go.

For the record: A previous version of this story incorrectly identified ViacomCBS.