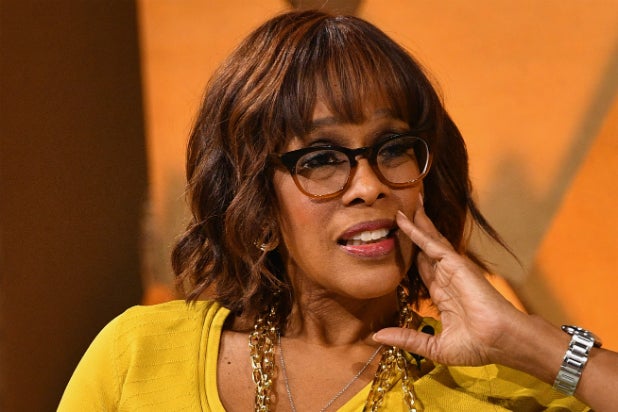 CBS News responded Thursday after morning anchor Gayle King tweeted about backlash she received from her Wednesday interview with Lisa Leslie. The network said it is “addressing the internal process that led to this” after King blamed CBS News for only posting a shortened clip of the exchange.

“Gayle conducted a thoughtful, wide-ranging interview with Lisa Leslie about the legacy of Kobe Bryant,” the network said in a statement. “An excerpt was posted that did not reflect the nature and tone of the full interview.  We are addressing the internal process that led to this and changes have already been made.”

“I’ve been up reading the comments about the interview I did with Lisa Leslie about Kobe Bryant,” King said in a video posted to Twitter Thursday morning. “I know that if I had only seen the clip that you saw, I’d be extremely angry with me, too. I am mortified, I am embarrassed and I am very angry. Unbeknownst to me, my network put up a clip from a very wide-ranging interview, totally taken out of context and when you see it that way, it’s very jarring.”

King trended on Twitter Wednesday as viewers tore about her interview with Leslie, a former professional basketball player and current studio analyst for Fox Sports Florida’s Orlando Magic broadcasts. In the clip that trended, King presses Leslie on Bryant’s 2003 sexual assault case. In the aftermath, the majority of anger directed at King from the public stemmed from Bryant’s inability to speak for himself on the subject, as he died in a helicopter crash last month.

The journalist said she was “advised to say nothing,” but felt she had to speak up about what she felt was an out-of-context clipping and posting of a small moment in a larger interview.

A representative for CBS News did not immediately return a request for comment.