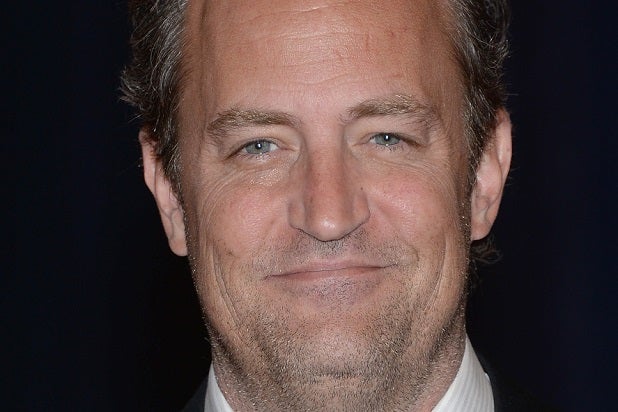 “The Odd Couple” could be coming back to the small screen … in Matthew Perry form.

CBS has given a pilot order to a reboot of the Neil Simon play-turned TV series, with former “Friends”-ter Matthew Perry starring, as well as co-writing and executive producing.

CBS Television Studios is producing the project, which is also being executive produced by Eric Tannenbaum and Kim Tannenbaum, as well as Carl Beverly and Sarah Timberman.

Perry most recently starred in the short-lived comedy “Go On” on NBC.