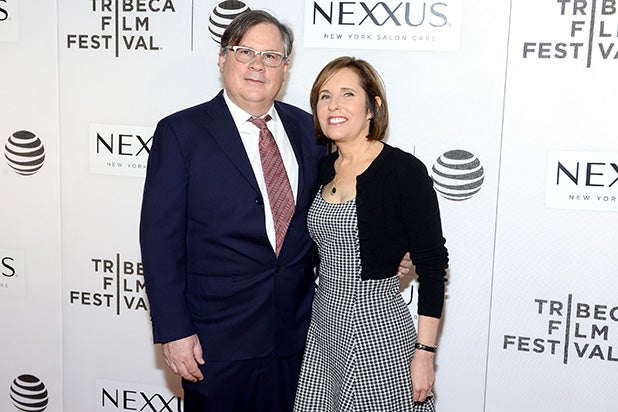 CBS has given a pilot order to the drama “Evil” from “The Good Fight” co-creators Robert and Michelle King, the network announced Wednesday.

According to the network, the drama examines the battle between science and religion, focusing on a skeptical female clinical psychologist who joins a priest-in-training and a blue-collar contractor as they investigate supposed miracles, demonic possessions, and other extraordinary occurrences to see if there’s a scientific explanation or if something truly supernatural is at work.

The husband and wife duo will executive produce and co-write the pilot, with Liz Glotzer of their King Size Productions banner also aboard as EP. CBS Television Studios, where the Kings have a production deal, will produce.

Also Read: Why a CBS and Viacom Merger Is Looking Likely in Early 2019

The project marks one of the first pilot orders of the season for CBS. The network also has the spy thriller pilot “Surveillance,” from executive producer Matt Reeves and writer David C. White, with “Chicago P.D.” alum Sophia Bush attached to star.

On the comedy side, CBS also has the Chuck Lorre multi-cam “Bob Hearts Abishola” starring “Mike and Molly’s” Billy Gardell and Folake Olowofoyeku of “Transparent.”