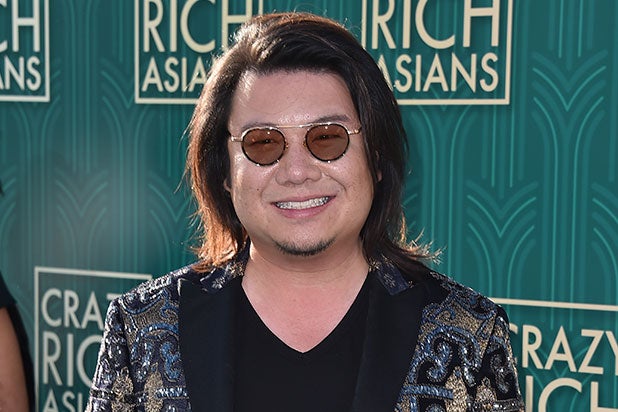 CBS has given a put pilot order to the multi-camera sitcom “The Emperor of Malibu” from “Crazy Rich Asians” author Kevin Kwan and David Sangalli.

The project, written and executive produced by Kwan and Sangalli, centers on two very different families, one from Shanghai with new money and one from the East Coast of the U.S. with old money, who learn to co-exist when their children get married.

Kwan’s novel “Crazy Rich Asians” was adapted into a feature film from Warner Bros. released earlier this year, starring Constance Wu, Henry Golding and Michelle Yeoh. He and Sangalli are also set to develop a drama series at Amazon.