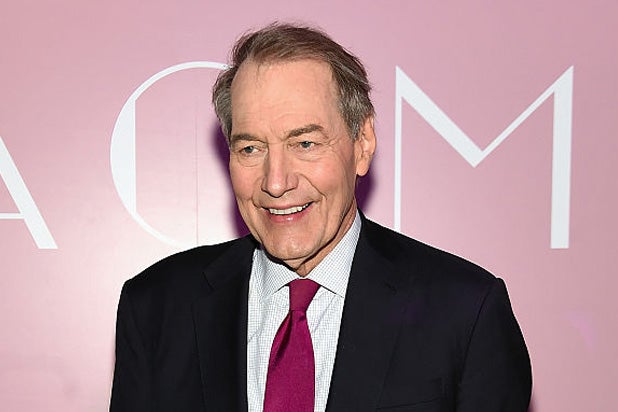 “CBS This Morning” co-host Charlie Rose will have heart surgery on Thursday and is expected to miss the show for a few weeks while he recovers.

Rose, 75, will have an operation to replace an artificial aorta valve that was originally installed 15 years ago.

“I can’t wait to be back completely rested with my heart recharged, my passion for the work ahead purposeful and my joy at life’s pleasures high,” Rose wrote in a memo to colleagues. “To continue to live this amazing life so full of challenges and friends, including so many of you in the audience, I have chosen to replace the valve with a new one. The timing is my choice.”

Rose continued: “I look forward to seeing you in March. In the meantime you are in great hands with my remarkable colleagues, Norah and Gayle backed by the best morning team anywhere.”

Last month, “CTM” executive producer Ryan Kadro told TheWrap that stability among the anchors is a big reason for the show’s success because rivals “Today” and “GMA” have seen dramatic turnover in recent years.

“I think for a long time the trend was to go bigger, and louder, and flashier,” Kadro said. “I think audiences kind of tired of that… here we came along at the right time with a team that just has the kind of chemistry that you find amounts a really good group of friends.”

Rose’s letter was read on Wednesday’s show, check it out: