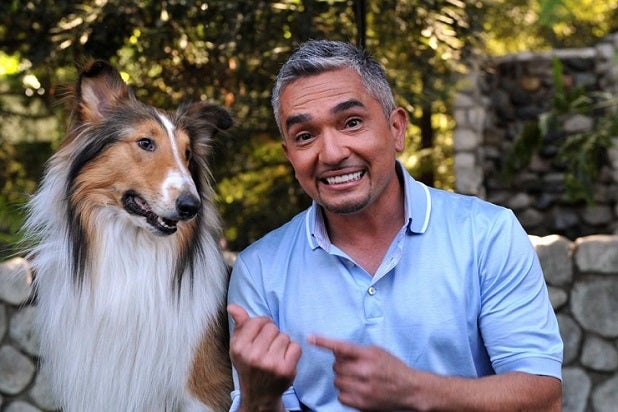 There’s another pooch in the fight over the proceeds from “Dog Whisperer With .”

NGC Network, aka National Geographic Channel U.S., has thrown its hat into the legal ring in the ongoing court matter that alleges former “Dog Whisperer” producers MPH Entertainment bilked its partners out of proceeds from the series.

In newly filed legal papers obtained by TheWrap, National Geographic Channel requests that it be allowed to join the suit.

Also read: 'How I Became the Dog Whisperer'

In its filing, NGC contends that “it has a direct and immediate interest in the litigation” and has “a contractual right to receive at least 25 percent of adjusted gross revenues from the exploitation of the series.”

NGC, which distributed “Dog Whisperer” on its cable channels, estimates that it might have been underpaid “by potentially millions of dollars” as a result of MPH’s alleged financial misdeeds.

See video: Nat Geo Execs Get Into the 90s Groove, Dance 'The Macarena'

MPH is accused of “serious financial misconduct” including “numerous gross understatements of adjusted gross revenue” and revising the books in a way that reduced the adjusted gross revenue “over the entire term of the Series from over $6 million to a negative $126,569.” (Maybe their accountants just weren’t trained properly?)

Primal, which demanded an audit of the books, allegedly was underpaid by “more than $1.6 million,” NGC’s legal filing says.

“Cesar is extremely pleased to see Nat Geo join the lawsuit against MPH Entertainment in the parties’ joint effort to ensure that the proceeds of ‘The Dog Whisperer With ‘ are fairly distributed among the people who made the show possible,” Millan’s attorney, Steve Mick of Barnes & Thornburg LLP, said. “We welcome Nat Geo’s support and look forward to working with them to ensure a speedy and just outcome.”