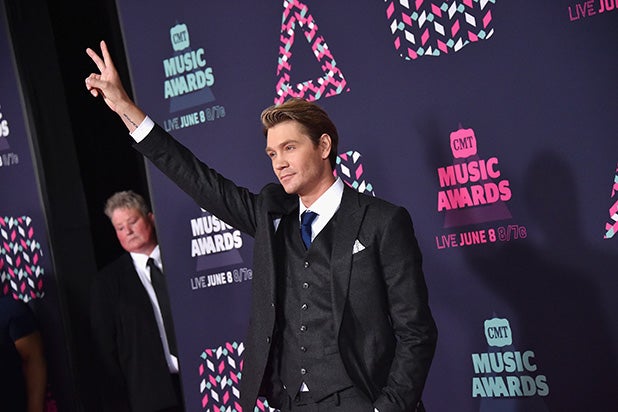 The shadowy figure at the head of the cult-like Farm will be played by “One Tree Hill” alum Chad Michael Murray in an upcoming episode, The CW announced on Friday.  The character has been teased since last season but still has yet to show his face.

Described as an “enigmatic” leader of the cult that has ensnared Polly and Alice, Edgar will arrive in Riverdale “to spread his teachings and heal the ravaged soul of this once wholesome town. Edgar is a charming, handsome guru, but is he hiding a more sinister agenda?”

The recurring spot on “Riverdale” marks a return to The CW for Murray, who previously starred on the WB-turned-CW drama “One Tree Hill” for six seasons.

His other recent TV roles include a series regular spot on the ABC-Marvel period drama “Agent Carter,” the short-lived CMT drama “Sun Rising” and the Fox musical drama “Star.”