ABC Family
Nathaniel Ray, "Lincoln Heights" (2008-09)   Chadwick Boseman had popped in small TV roles in the early 2000s but he had his first major breakthrough role in this ABC Family drama as a member of the U.S. Army who belatedly learns he's the son of the series lead (Russell Hornsby). 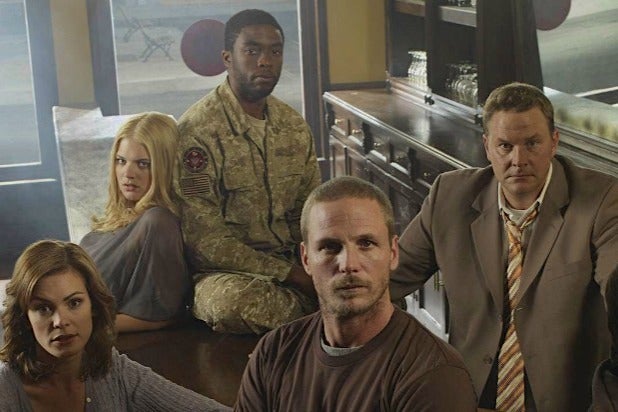 NBC
Graham McNair, "Persons Unknown" (2010)   He followed "Lincoln Heights" with a role on a short-lived NBC drama about a group of strangers who find themselves plunked into a ghost town. 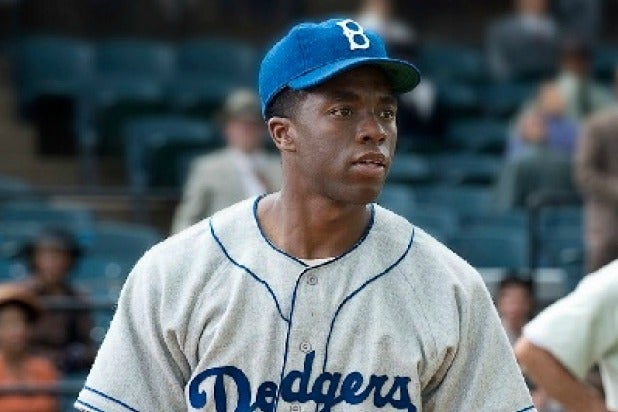 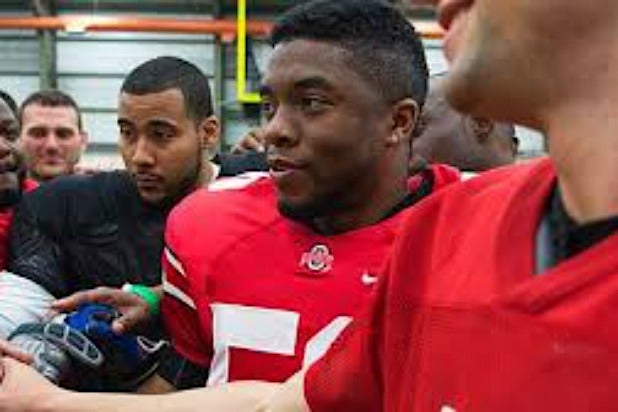 Lionsgate
Vontae Mack, "Draft Day" (2014)  Boseman switched sports for his next role, as top linebacker prospect from Ohio State who's considered a safe No. 1 pick for a Cleveland Browns GM played by Kevin Costner. 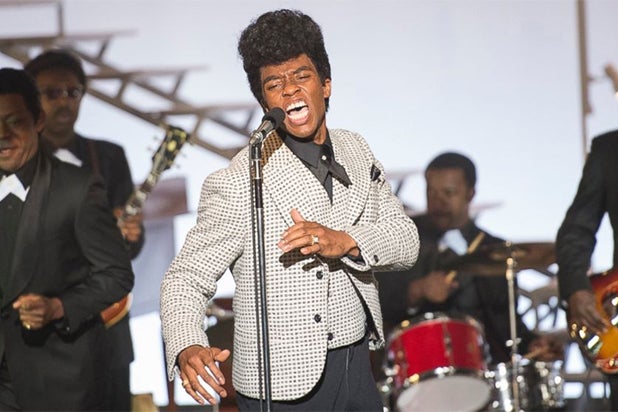 Universal
James Brown, "Get on Up" (2014)  Boseman left the playing field but returned to the biopic genre for this next project, Tate Taylor's look at the rock legend James Brown. 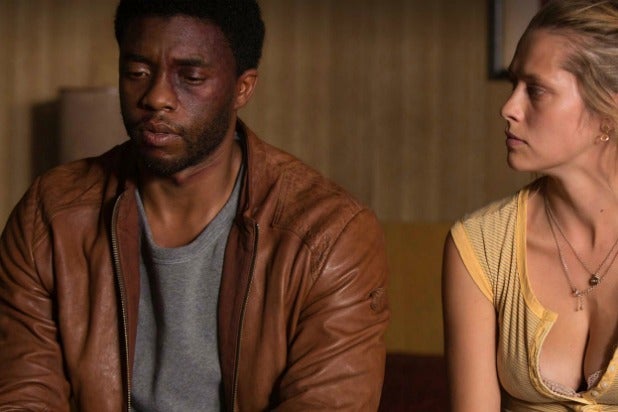 Netflix
Jacob King, "Message From the King" (2016)  In this Netflix film, Boseman plays a South African man who arrives in Los Angeles searching for his missing younger sister -- and then embarks on a vengeance quest in an unfamiliar city.

Disney
Black Panther (2016-19) After making an introduction in "Captain America: Civil War," Boseman helped create a cultural phenomenon with the success of 2018's standalone "Black Panther" as the prince of the fictional African nation of Wakanda who becomes a superhero beyond his isolated realm. The film grossed $1.3 billion worldwide. 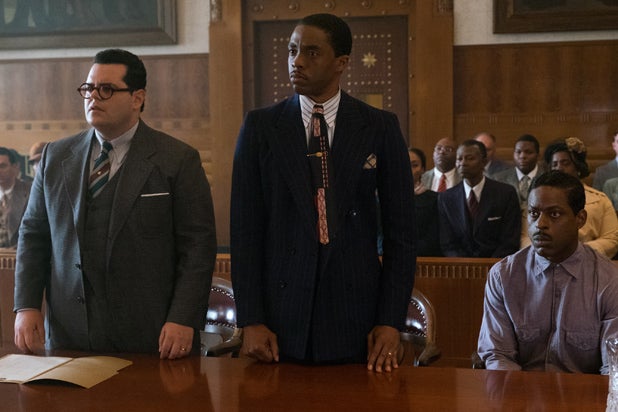 Open Road
Thurgood Marshall, "Marshall" (2017)  Boseman returned to playing famous historic figures in Reginald Hudlin's courtroom drama -- which narrowed its look at Thurgood Marshall to an early case he tried as a lawyer for the NAACP, long before he ever imagined taking a seat on the U.S. Supreme Court. 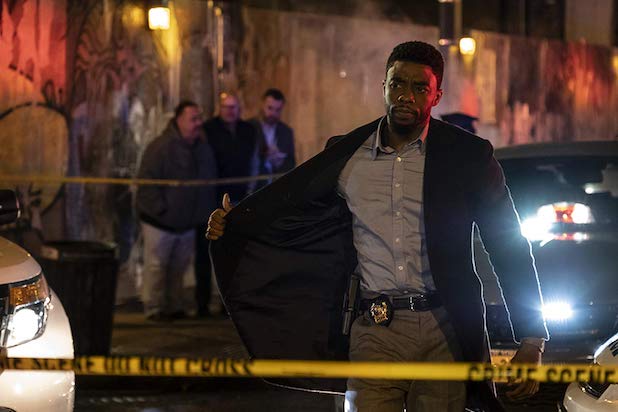 STX Entertainment
Andre Davis, "21 Bridges" (2019)  In this thriller, Boseman plays an NYPD detective in the midst of a manhunt for two cop-killers as he discovers that his fellow officers may be up to shady business themselves. 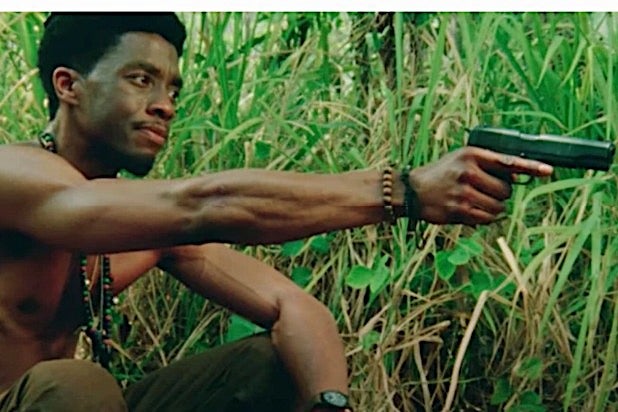 Netflix
Stormin' Norman, "Da 5 Bloods" (2020)  Boseman has a small role in Spike Lee's Vietnam-set drama as the leader of all-Black squadron sent to recover the cargo from a downed CIA helicopter. Though he only appears in flashbacks, he makes a striking impression.
x
Looks like you're enjoying reading