Chadwick Boseman’s “Ma Rainey’s Black Bottom” will be released by Netflix on Dec. 18, the streamer announced on social media Thursday.

Additionally, Netflix also released the following stills from the movie which is the “Black Panther” star’s final film. 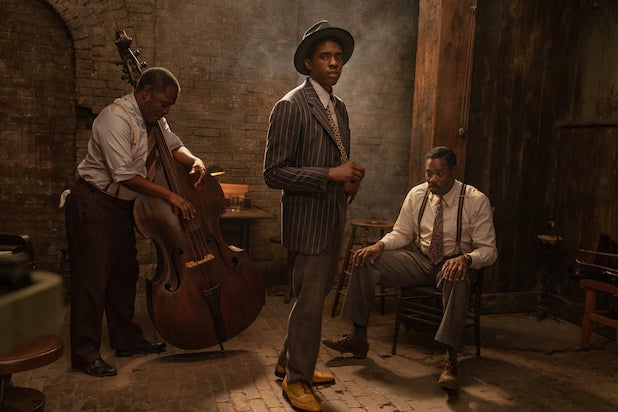 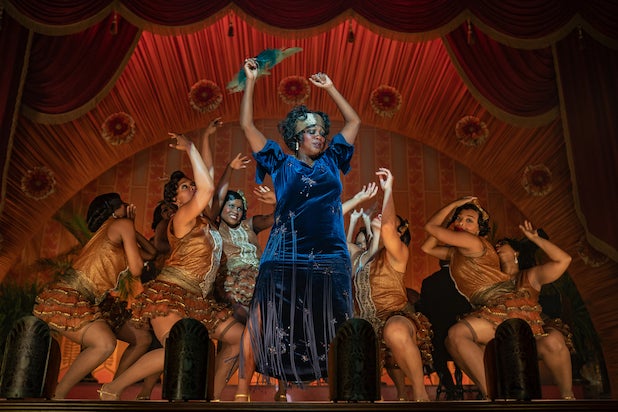 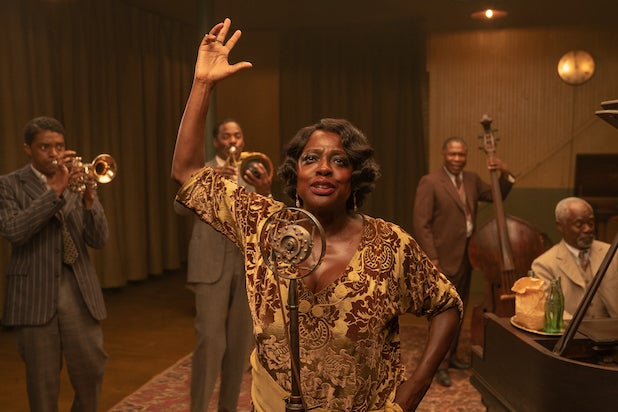 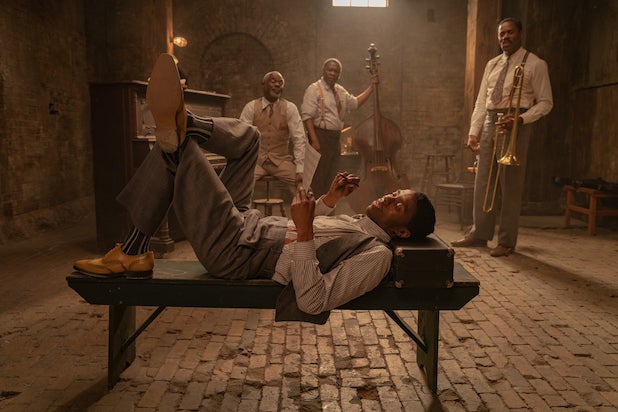 Adapted from August Wilson’s award-winning play “Ma Rainey’s Black Bottom,” the film is set in 1920’s Chicago and deals with issues of race, art, religion and the exploitation of black recording artists by white producers. The play takes place in a Chicago recording studio where Ma Rainey’s band players Cutler, Toledo, Slow Drag and Levee gather to record a new album of her songs. As they wait for her to arrive they tell stories, joke, philosophize and argue. Tensions begin to boil between Ma Rainey, her white agent and producer and her bandmates.

According to a family statement, he was diagnosed with Stage III colon cancer in 2016 and battled the disease over the last four years as it advanced to Stage IV.

His last on-screen role was in Spike Lee’s film “Da 5 Bloods,” where he played the “Stormin” Norman Earl Holloway, the leader of a group of Black army soldiers in the Vietnam War. The film premiered in June on Netflix.