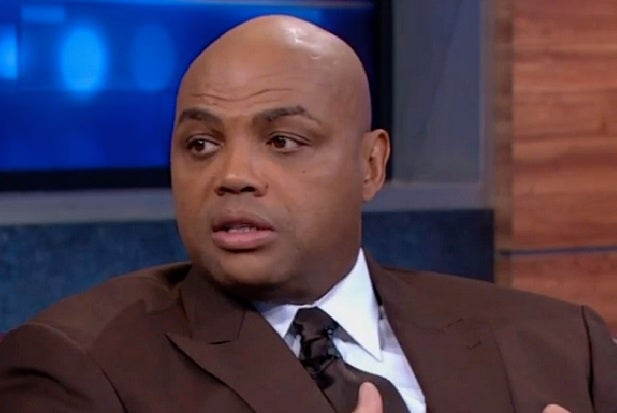 Charles Barkley apologized Wednesday after telling Axios reporter Alexi McCammond, “I don’t hit women but if I did, I would hit you.”

“My comment was inappropriate and unacceptable,” the NBA player turned commentator said in a statement released through his employer, Turner Sports. “It was an attempted joke that wasn’t funny at all. There’s no excuse for it and I apologize.”

On Tuesday, McCammond tweeted, “Just FYI Charles Barkley told me tonight ‘I don’t hit women but if I did I would hit you,’ and then when I objected to that he told me I ‘couldn’t take a joke.'”

She followed that up by explaining why she broke an off-the-record “agreement” to share the story, then posted statistics about physical abuse by intimate partners in America.

McCammond responded to the statement from Turner Sports’ public relations team Wednesday, writing, “The comments Charles Barkley made to me are not acceptable. Threats of violence are not a joke, & no person deserves to be hit or threatened like that. Silence only allows the culture of misogyny to fester. And those kinds of comments don’t merit off-the-record protections.”

In 1990, Barkley, then on the Philadelphia 76ers, apologized after receiving backlash for saying, “This is a game that if you lose, you go home and beat your wife and kids. Did you see my wife jumping up and down at the end of the game? That’s because she knew I wasn’t going to beat her.”