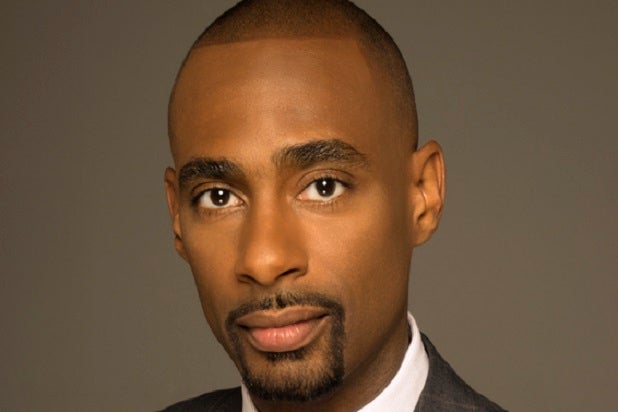 MACRO, founded in 2015 by the former William Morris Endeavor (WME) partner, closed its initial funding that year for an undisclosed eight-figure round.

“With MACRO going into its third year, we have seen the initial seeds we planted come to fruition both commercially and critically,” said King. “Our success is proof that our slate is striking a chord with audiences globally. This round of financing provides the capital necessary to build a robust slate of content that authentically represents the multi-faceted spectrum of our communities.”

Laurene Powell Jobs, the founder and president of Emerson Collective, added, “In supporting Charles and his extraordinary vision, I am thrilled to see the success MACRO has generated in such a short period of time, and the rich, diverse, high-quality content MACRO is bringing to our culture. More than ever, it is vitally important that the content we consume reflects the complex diversity of who we are, inspires us to better understand experiences and perspectives different than our own, and brings forth talent, voices and stories that have been silent and unheard for too long.”

The company’s first major studio feature was “Fences,” directed by and starring Denzel Washington, which grossed over $64 million at the box office and received four 2017 Academy Award nominations.

Other projects under development include collaborations with Ryan Coogler, Ava DuVernay, Rick Famuyiwa, Van Jones, Eva Longoria, Michael B. Jordan and Justin Simien. King, the first African-American partner at WME, exited the agency in January 2015 after 15 years to launch his new venture.