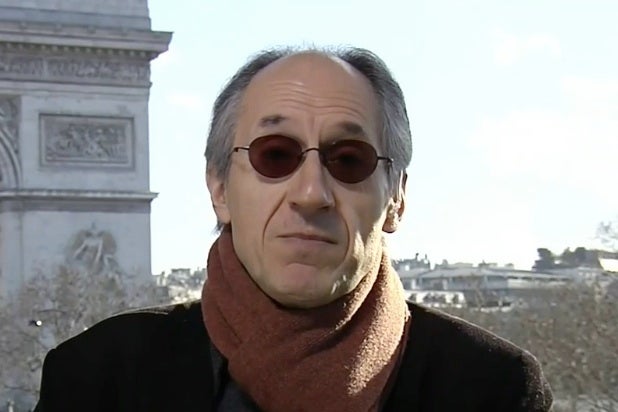 The editor, who was not at the Charlie Hebdo offices when a terror attack killed 12 staffers on January 7th, expressed understanding for smaller newspapers operating in totalitarian countries that withhold publishing Charlie Hebdo cartoons.

“We cannot blame newspapers that already suffer much difficulty in getting published and distributed in totalitarian regimes for not publishing a cartoon that could get them at best jail, at worst death,” he said.

But he wasn’t as understanding of newspapers in Democratic nations, suggesting that the censorship of such cartoons flouts the principles for which those countries stand.

“This cartoon … is a symbol of freedom of religion, democracy and secularism. It is this symbol that these newspapers refuse to publish.”